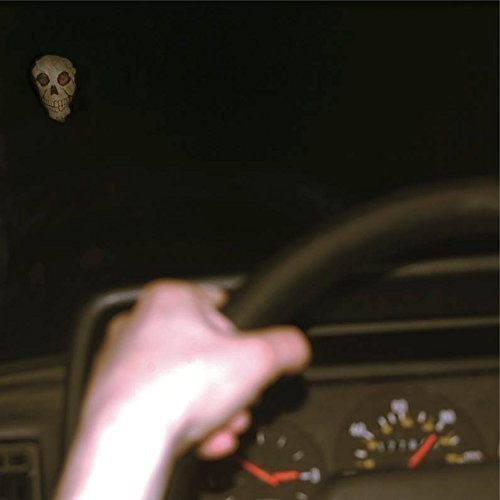 Claiming the title of Royal Mountain's first American outfit, White Reaper will make their debut on the label with a new LP titled White Reaper Does It Again. It arrived on July 17, 2015. Described in a press release as "an incandescent power trio who is ready and willing to blow out eardrums far and wide, " White Reaper don't shy away from noise on the new record. Delivering psychedelic indie rock with a punk edge, the 12-song offering will "make heads bob without sacrificing an ounce of sonic bite." This is the import version of the CD.
back to top