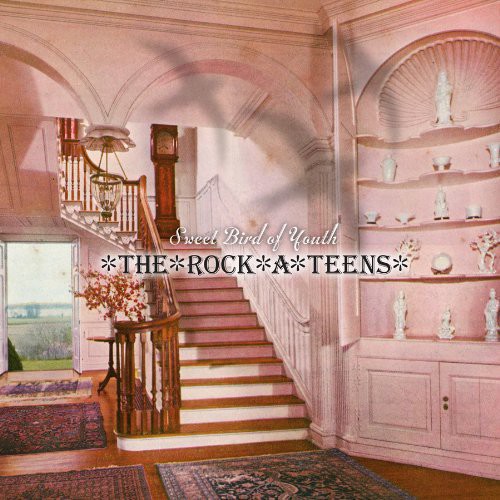 When Sweet Bird was released, the band was approaching the end of it's existence. The band members all had their own lives, their own jobs, and their own destinies. The band's final concert on New Year's Eve '02 wasn't sheepish but rather a triumphant farewell. Lopez sang without his guitar on, standing on the monitors and screaming "I am the car, and I am the driver!" the crowd was as jubilant as the band. Much like their performances back then, their body of work is a true catharsis. They were a truly homegrown band from Georgia that couldn't possibly be mistaken for being from anywhere else.