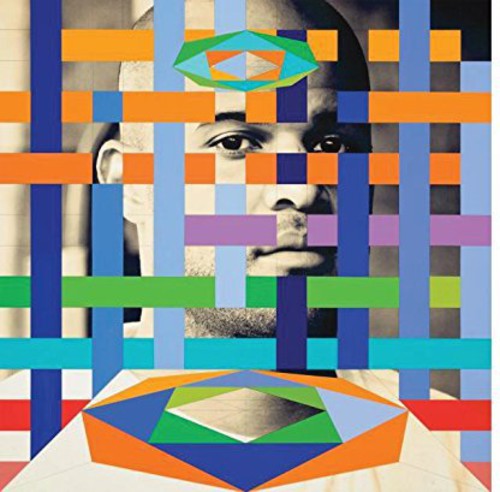 Since signing with Stones Throw Records in 2011, Homeboy Sandman has made himself at home releasing a full length - First of a Living Breed - along with a series of five short records, establishing himself as one of the most productive and creative lyricists of this generation. Producers on Hallways include Knowledge, Blu, DJ Spinna, Oh No and Jonwayne, who produced the first single, America, the Beautiful. The prolific Queens MC has been prominently published in Gawker and Huffington Post, plus featured in an array of media outlets such as NPR, Pitchfork and Rolling Stone even naming him as Artist to Watch.