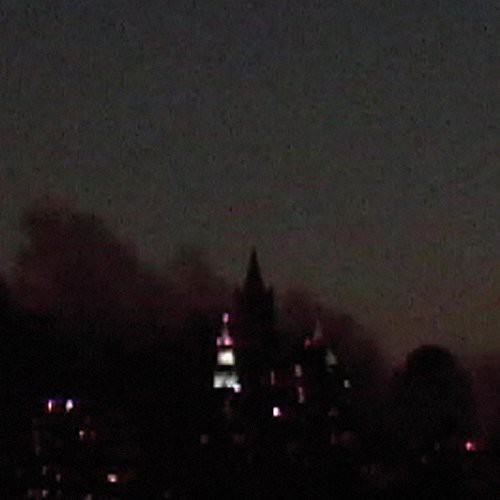 To appease those who missed out on the now-legendary, highly sought-after (and highly sold-out) box sets, we are offering the four volumes of the Disintegration Loops suite as separate, individually packaged albums. The audio was remastered in 2012 from the original master tapes, and the artwork is packaged in deluxe old-style tip-on gatefold jackets. For a collection of music built around the poignant inevitability of decay, there has been a great many hopeful and inspired words devoted to William Basinski's the Disintegration Loops: stunning, ethereal, majestic, transfixing, life-affirming. And for good reason. From it's 20-year gestation period to it's infamously fateful completion, the Disintegration Loops is one of the most powerful manifestations of the inevitable cycle of life ever committed to tape, even as it documents the inevitable decay of all that is committed to tape. The very passage of time is it's most effective instrument. Not only lauded by the New York Times, the Wall Street Journal, Pitchfork, NPR and dozens more, the Disintegration Loops have become considered by many to be "one of the most pre-eminent American artistic statements of the 21st Century."