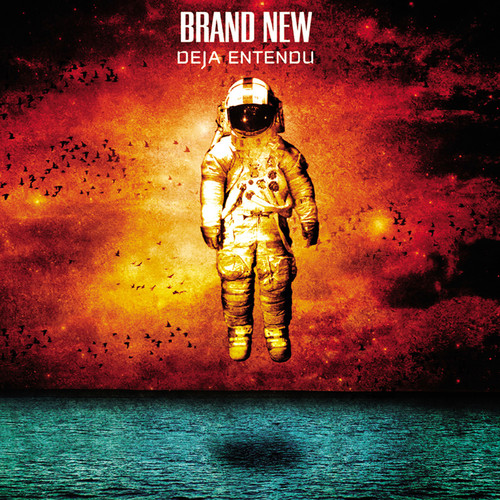 Limited double 180gm vinyl LP pressing. Deja Entendu is the second album from Long Island-based rock band Brand New, originally released in 2003. It was widely praised for showing the band's maturation from Your Favorite Weapon. The album's title is French for "already heard" and is a commentary on modern rock. Two singles were released from the album: "The Quiet Things That No One Ever Knows" and "Sic Transit Gloria... Glory Fades." The album was written in "the year and-a-half or two years" that they were touring the material from Your Favorite Weapon. According to drummer Brian Lane, "Jesse [Lacey] wrote a lot of the lyrics about different things than 'I just broke up with my girlfriend' for the record."