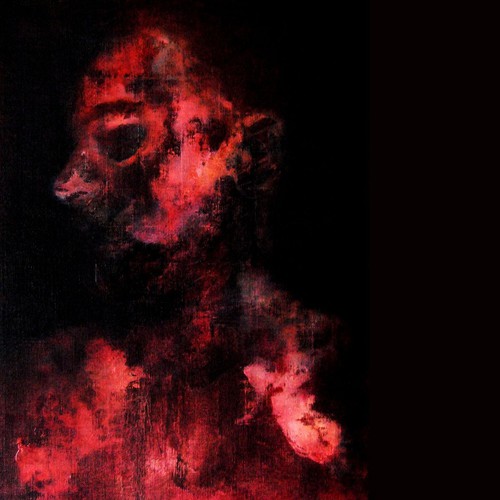 Canned, scrapped, re-written and re-recorded numerous times over an obsessive two-year period, the threateningly lyrical and brutally heavy compositions of 'Caged In Flesh' embody Horsehunter's perverse and maniacal precision as a band. It's an album forged in iron and cleansed by fire. Sinister, brooding and heavy enough to weight the earth in place and stop it spinning wildly off it's axis. Hailing from Melbourne, Australia Horsehunter's debut album is set to become something of a new and thrilling masterwork of the genre. Powered by the darkest, most gut-wrenching riffs imaginable and fueled in full by psychedelic and atmospheric doom.