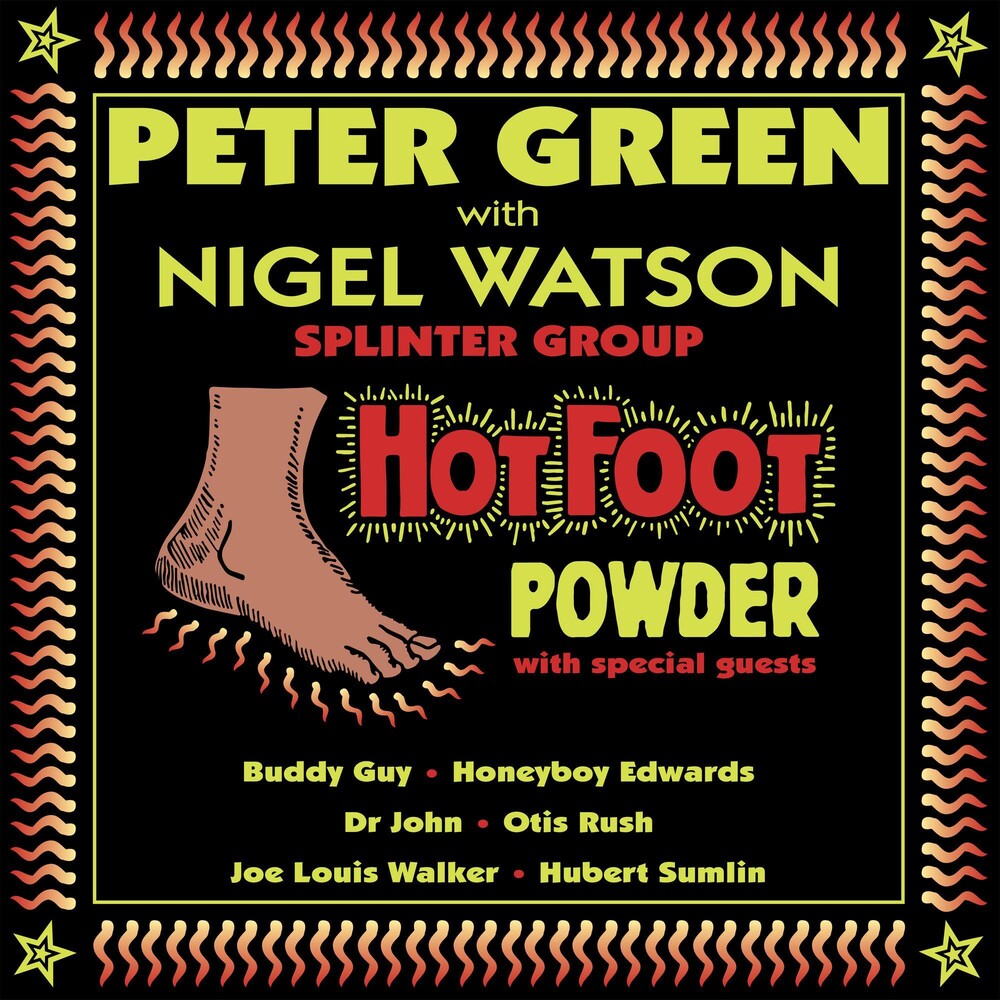 This CD edition of 'Hot Foot Powder' is presented in digipack packaging complete with an 8-page booklet. Peter Green is widely regarded as one of the finest guitarists of his generation. His virtuoso blues playing was an integral part of the sound of the original Fleetwood Mac, which he founded in 1967, and his tortured lead placed him on a par with legends such as Eric Clapton, Jeff Beck and Jimmy Page. In the early '70s, Green left the band and he was to spend much of the next three decades in the wilderness, battling a number of health issues. He re-emerged in the late 1990's performing with the Peter Green Splinter Group, and the second album of his remarkable revival, 'The Robert Johnson Songbook', is one of the greatest classic blues records and was the first British album to win the prestigious WC Handy Award. Then, following being inducted into the Rock & Roll Hall of Fame, Green released his second excursion in the Robert Johnson Songbook - 'Hot Foot Powder'. To help with his second foray into the music, he brought in such giants of the Blues as Buddy Guy, Otis Rush, Hubert Sumlin, Dr John, Joe Louis Walker & Honey Boy Edwards.