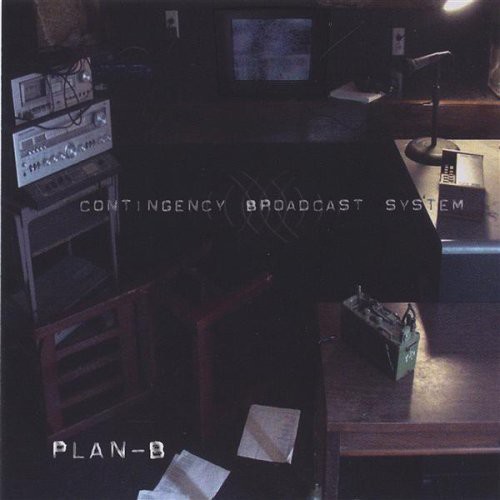 Plan B is a four piece group from Knoxville Tennessee that was formed in 2001. With the release of their first full length e.p. entitled '...all else fails' Plan B gained notable recogition in the East Tennessee area. The much anticipated follow up record, 'contingency broadcast system' contains the same melodic quality's as the first record with a '...much added punch the will be sure to please the crowd...' With the August, 2005 release of 'contingency broadcast system' Plan B will embark on a tour to display the evolved sound. An acoustic e.p. is in the works and scheduled for release during January of 2006.