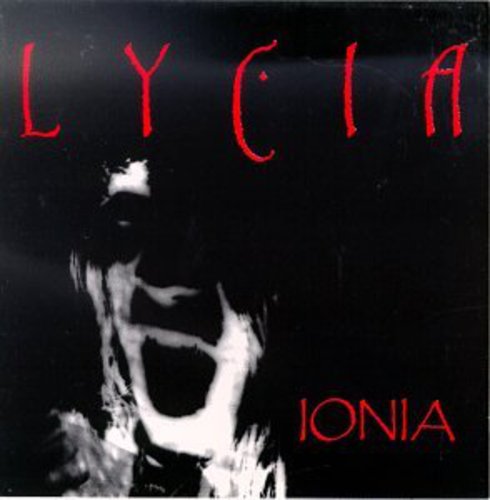 Digitally remastered edition in digipak. Released in 1991, Ionia was Lycia's debut on Projekt. With it's brilliant blending of intense cascading guitar, droning synths and deep, whispered vocals, the release quickly found a home with fans of independent, underground goth as well as spacey ambient music. On this influential and much-admired album, songwriter, vocalist and multi-instrumentalist Mike VanPortfleet speaks to a melancholy that's intentionally left open-ended. A raw mournful mood pulses beneath songs of isolation, existence, love and loss. Ionia was a post-punk musician's attempt to create an ambient record. VanPortfleet (with musical assistance on a few tracks) created hypnotic soundscapes that turned the mournful into the majestic. Inspired by the primal sounds of bands like Swans, Big Black and Cindytalk, and a desire to take it into realms of deeper experimentation. Ionia appeared as a completely realized concept, putting Lycia on equal footing with influential bands of the time such as Dead Can Dance, Joy Division, The Swans, and Bauhaus. Ionia instantly fit into a fan's music collection, never seeming like a newcomer's debut, but rather like a classic one had always owned. Darkly beautiful, flooded with a sense of loss and mystery, Ionia is devastating yet hopeful. Breathtaking and bewitching, the striking atmospherics and yearning lyrics create an achingly entrancing panorama of bittersweet longing.