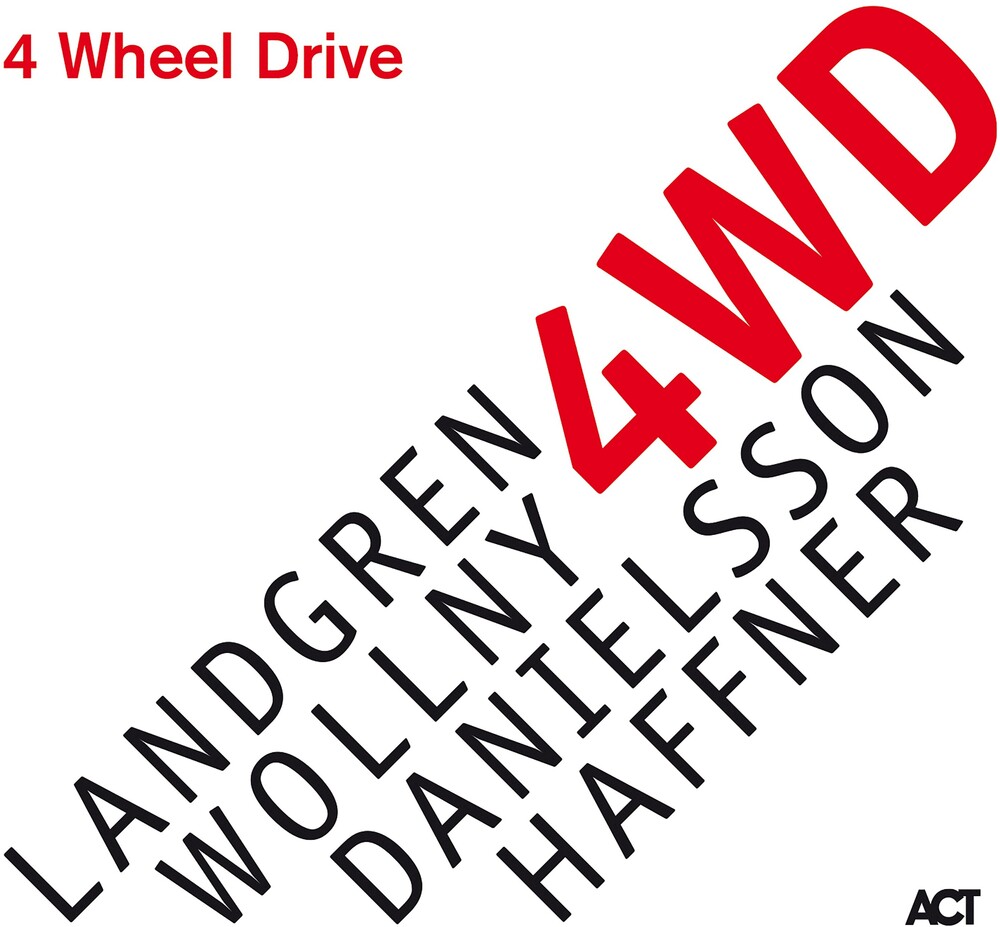 It scarcely feels necessary to mention the pre-eminent status of all four of these artists, because that is evident from hearing the music. When Nils Landgren brings such feeling to his own melody "Le chat sur le toit", or when Michael Wollny dazzles with the blues-infused piano solo in "Lady Madonna"; when "Polygon" opens with a bass intro from Lars Danielsson, or when Wolfgang Haffner sets up the power groove to propel "4WD", then it's clear what's happening: four leading figures in European jazz who know each other well and who have appreciated each other's work for many years have now got together. True, their paths have crossed many times before, and in all kinds of configurations. The formidable duo of Landgren and Wollny comes to mind, for example, as does Haffner's long-term role as an anchor in the Funk Unit, or Danielsson's vivid bass presence in Haffner's trio... but here for the very first time are the four friends as a quartet. They decided to record an album together at the Nilento Studio in Gothenburg: "4 Wheel Drive". The title of the album reflects the equal role which each of the four musicians has had in setting the direction for the quartet. They take to the road together, both as superb soloists and as team players. In addition to one original composition from each of them, Landgren, Wollny, Danielsson and Haffner also decided that they would focus on four living creative forces from the recent history of music and interpret their tunes, Paul McCartney, Billy Joel, Phil Collins and Sting.