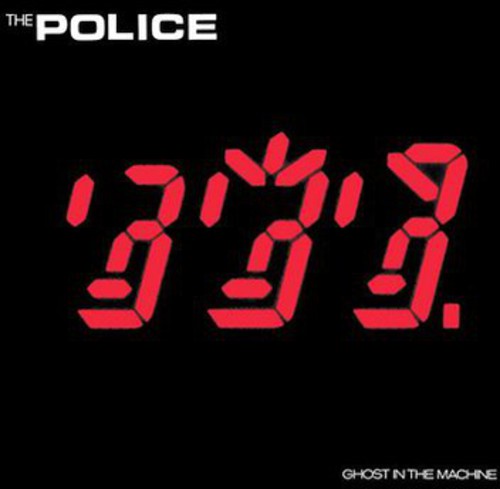 Ghost in the Machine
Artist: The Police
Format: CD
New: Out of Stock
Wish

''Ghost in the Machine'' is the fourth album by The Police, released in 1981 (see 1981 in music). Much of the material in this album was inspired by Arthur Koestler's ''The Ghost in the Machine'', which also provided the title. It was their first album to bear an English album title. The group released three successful singles from the album: "Every Little Thing She Does Is Magic", "Invisible Sun", and "Spirits in the Material World". It went multi-platinum in the United States. - Wikipedia