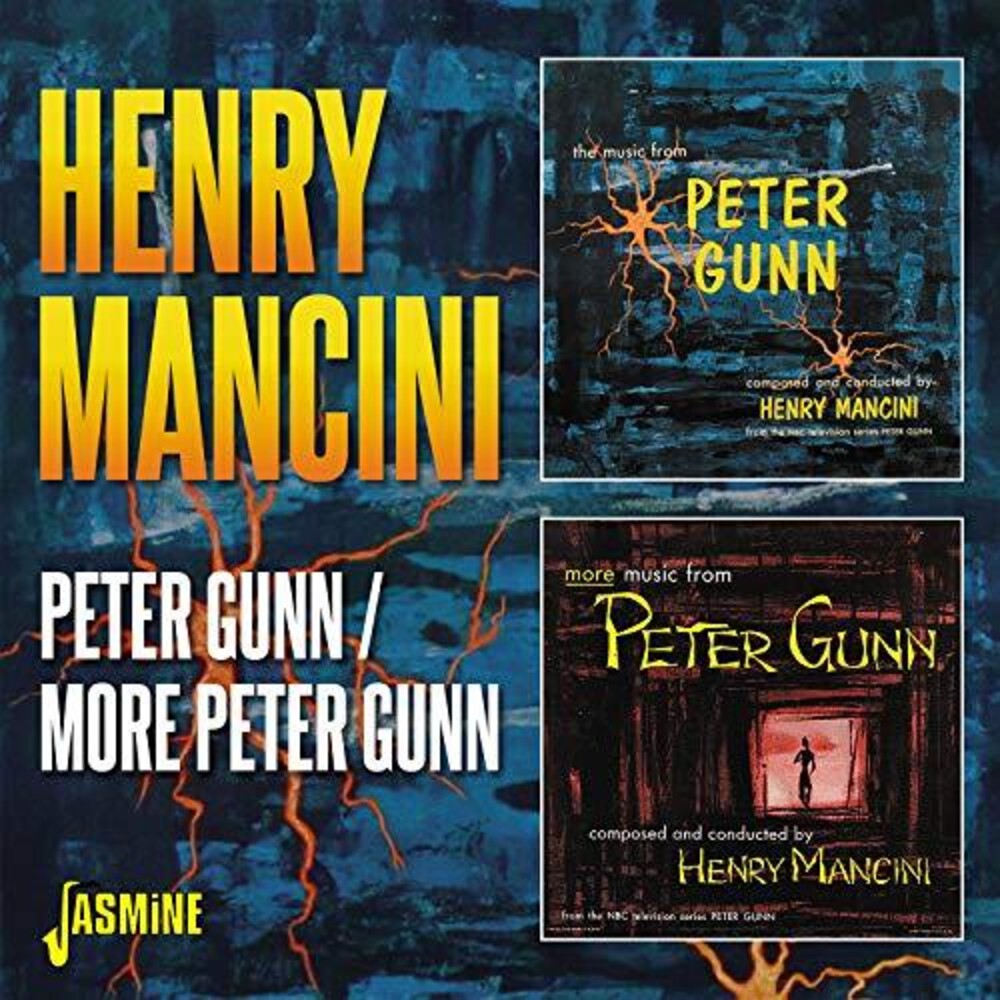 One of the most versatile talents in contemporary 20th Century music, Henry Mancini was perhaps America's greatest composer, conductor and arranger, and his early reputation was built on the music he wrote and recorded for the American private eye TV?series "Peter Gunn", which ran between 1958-1961. Gunn was a stylishly-dressed, upwardly-mobile private detective, played by Craig Stevens, who loved cool Jazz. The show's use of Modern Jazz was wholly unique and it set the benchmark for years to come, with Jazz themes accompanying virtually every move which Gunn made. The music was performed by a small Jazz ensemble who included trumpeter Pete Candoli, alto saxophonist Ted Nash, flautist Ronny Lang, trombonist Dick Nash and pianist John T. Williams. The series span off two LPs, "Peter Gunn" and "More Peter Gunn". These were Mancini's first two hit albums, the former topping the U. S. charts, selling over a million copies and winning two Grammys, while the latter peaked at #3 with sales exceeding half a million.