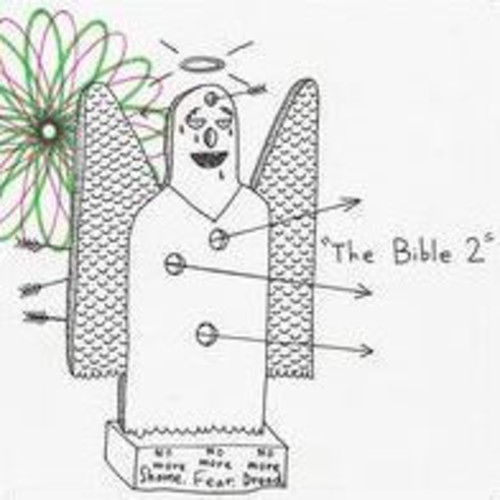 2016 release, the sixth album from the Phoenix, AZ band formerly known as Andrew Jackson Jihad. The Bible 2 is the follow-up to their 2014 release Christmas Island. AJJ was formed by Sean Bonnette, Ben Gallaty and drummer Justin James White; who left the band soon after. Since then, many musicians have sat in with the remaining duo of Sean and Ben. In 2016, the band officially changed their name from Andrew Jackson Jihad to AJJ (a moniker that many of their fanbase had been using to refer to them for several years). In a statement on the bands website, Bonnette wrote "1.) We are not Muslims, and as such, it is disrespectful and irresponsible for us to use the word jihad in our band's name. 2.) We no longer wish to be a living reminder of President Andrew Jackson. Interesting historical figure as he was, he was an odious person and our fascination with him has grown stale."
back to top