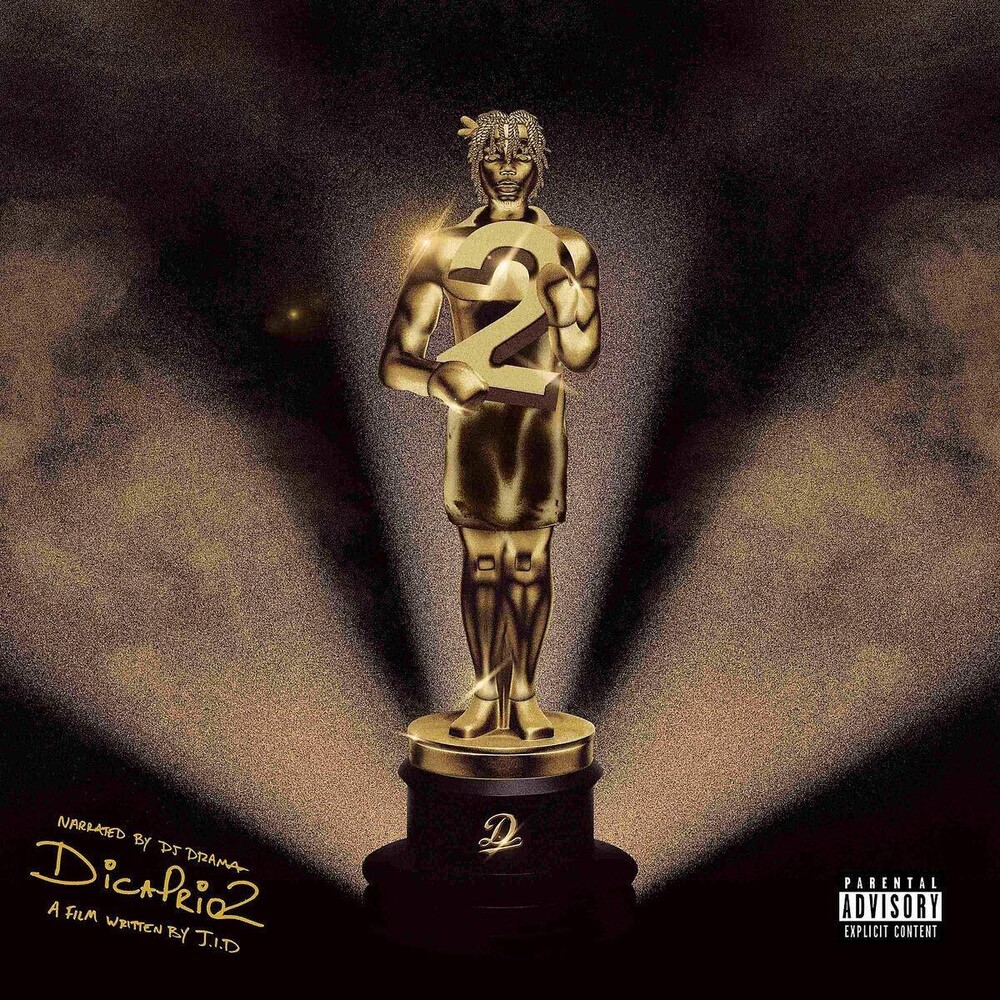 Double vinyl LP pressing. Dreamville/Interscope artist, J.I.D, made his major-label debut with the widely celebrated The Never Story album and most recently his DiCaprio 2 album, which received critical acclaim from the likes of Rolling Stone, Billboard, NPR and more. Earlier this year, J.I.D joined his Dreamville cohorts to record the collective's Revenge of the Dreamers III album - which upon release in July debuted at #1 and is now RIAA Certified Gold.