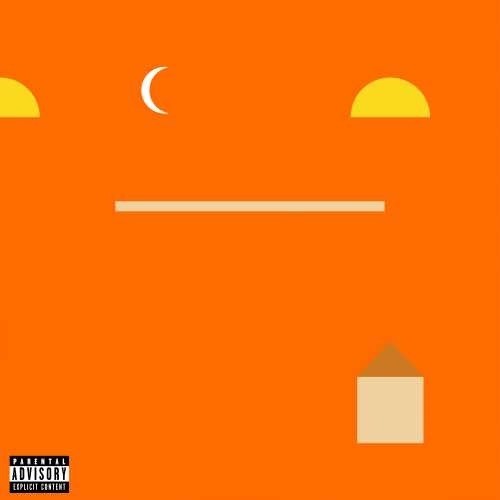 Vinyl LP pressing. 2019 release. A Real Good Kid is Mike Posner's anticipated follow-up to 2016's At Night, Alone. A Real Good Kid features the rocker "Song About You," as well as the newly released, gentle island-flavored ballad "Stuck in the Middle. - "The "I Took a Pill in Ibiza" singer/songwriter's third full-length effort was written and recorded over a two-year period during which Posner moved back into the house outside Detroit that he grew up in to tend to his terminally ill father, according to a press release announcing the project. "The album, which tells his story, deals heavily with love, loss and eventual acceptance," reads the statement. - "Stuck in the Middle" is a breezy pop meditation on memory, loss and growing up, with Posner singing "Perfume on my shirt, puts me in the past/ Too lonely to be happy/ But too afraid to ask," before the beat kicks in and the song revs up into the sing-along chorus, "Here I am again, stuck in the middle."