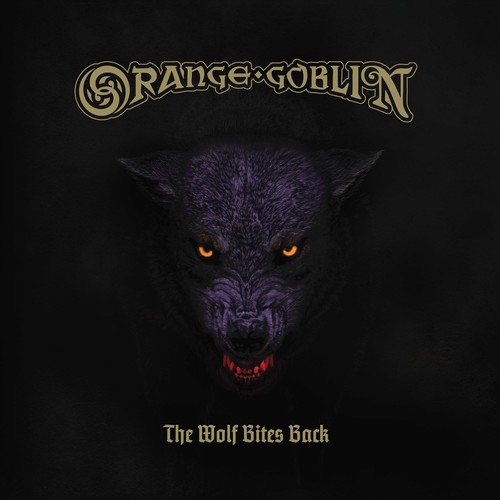 Vinyl LP pressing. 2018 release from the British stoner metal band. The Wolf Bites Back was recorded at Orgone Studios with producer Jaime Gomez Arellano (Ghost, Grave Pleasures, Paradise Lost, Cathedral). Heavy Metal is not just about music: it's a way of life, a motivating mind-set, a positive force and an inspirational belief system. It's the most exciting, life-affirming noise that exists on this planet of ours, and London's indestructible masters of the furious form are Orange Goblin. Not just the UK's reigning champions of balls-out, party-starting, booze-fuelled metal, but one of the very best live rock bands of all time, the mighty Goblin have been a permanent and universally admired fixture on the British metal circuit for the past 20+ years.