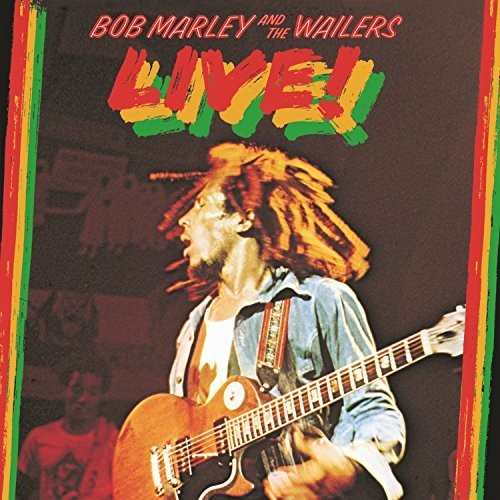 Digitally remastered two CD release. Bob Marley & the Wailers were at the peak of their artistic powers when they arrived at the Lyceum London for two shows in July 1975, having just released Natty Dread the year before and about to unleash Rastaman Vibration on the world. The Rolling Stones mobile studio was on hand to record both shows. This is the first time both full sets are on CD. Originally only available physically on vinyl.