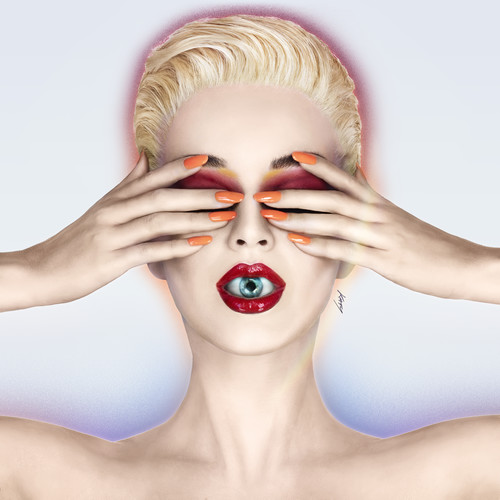 CLEAN. 2017 release, the fourth studio album by pop superstar Katy Perry. Witness includes the singles "Chained to the Rhythm" and "Bon Appûˋtit". In her 10 years with Capitol, she has racked up worldwide sales of more than 40+ million adjusted albums and 125+ million tracks. Prism, her 2013 album, debuted at # 1 in 100 countries and has sold more than 12.5 million adjusted albums worldwide. Katy is the first female artist to earn two RIAA Digital Single Diamond Awards. She is the most-followed person globally on Twitter. Following the release of Prism in 2013 and the end of The Prismatic World Tour in October 2015, Perry told The New York Times in February 2016 that she was in the "research and development phase" of a new album. In February 2017, Perry stated that the album was "definitely a new era for me" and "an era of purposeful pop" she was proud of.