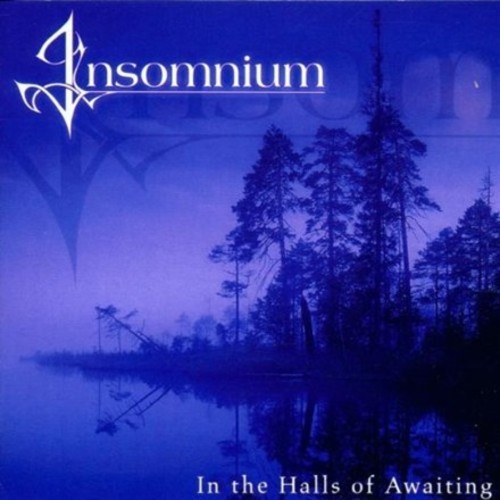 Limited blue colored vinyl LP pressing. Insomnium's debut full-length recording In the Halls of Awaiting was released in April of 2002 and it introduced a band that had evolved in many ways since their inception. The legacy of Scandinavian death metal was still the crux of the music but new layers had appeared around it. There were more nuances and depth in the songs, and the music was more versatile and challenging than before. Progressive shades had crept into the songs, and in many ways the band had stepped aside from the mainstream of melodic death metal. In The Halls Of Awaiting finds Insomnium just beginning to realize their potential with songs that are full of inventiveness and ambition.