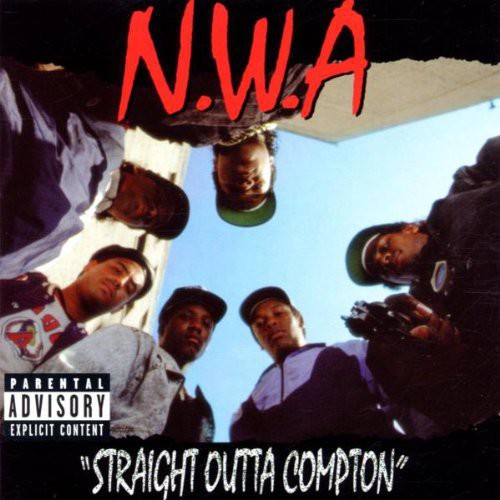 Straight Outta Compton is the debut studio album by N.W.A. The album has been viewed as the pioneering record of gangsta rap with its ever-present profanity and violent lyrics. It has been considered groundbreaking by music writers and has had an enormous impact on the evolution of West Coast hip hop. Straight Outta Compton redefined the direction of hip hop, which resulted in lyrics concerning the gangster lifestyle becoming the driving force in sales figures.