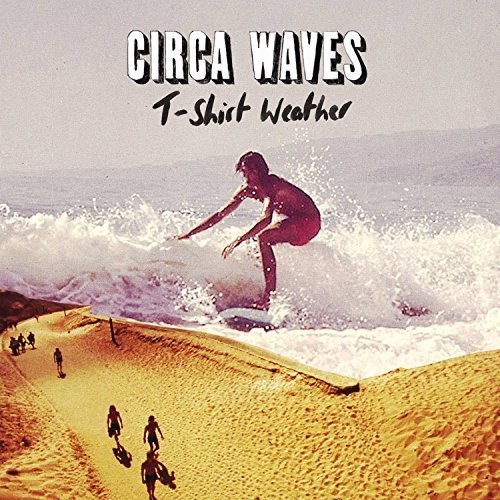 Limited 10" vinyl pressing of this 2015 five track EP. Circa Waves are a British indie-rock band formed in Liverpool in 2013. The band consists of frontman Kieran Shudall (vocals, guitar), Sam Rourke (bass), Colin Jones (drums) and Joe Falconer (guitarist). They were one of the runaway successes at CMJ with the New York Times comparing their performance to the "relentless rhythm-guitar drive of The Strokes." They were given the 2015 Best New Band Award by NME, named an iTunes Artist to Watch and