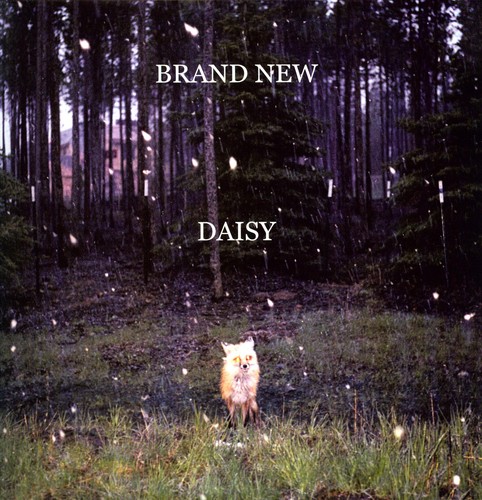 Daisy is the fourth studio album by American alternative rock band Brand New, released September 22, 2009 on Interscope. The album's first single, "At the Bottom, " was released at the beginning of August 2009. The band toured the United States in support of the album in late 2009, and toured Australia in early 2010.