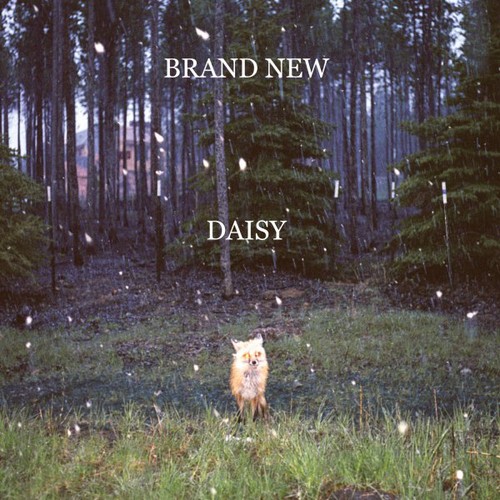 Daisy. The new record features a collection of songs produced by longtime friend Mike Sapone and mixed by Dave Sardy (Rage Against the Machine, Cold War Kids, Slayer). Brand New continues to break the mold and in true Brand New form, they delve into new musical territory that will astonish both critics and fans alike.

The album's first single, "At the Bottom," was released at the beginning of August 2009. The band toured the United States in support of the album in late 2009, and will tour Australia in early 2010. - Wikipedia