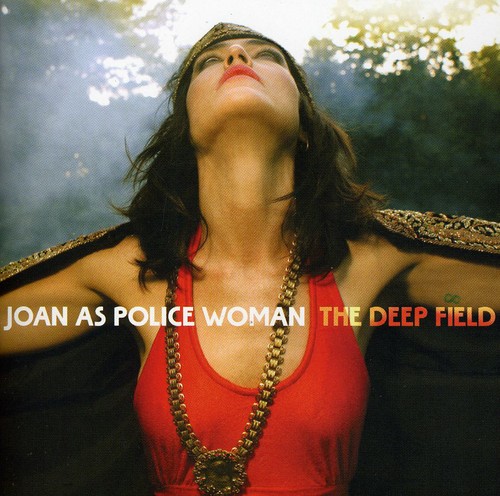 2011 release from singer/songwriter Joan Wasser AKA Joan as Police Woman. The album's 10 tracks were recorded over two sessions with "friend and collaborator" Bryce Goggin and is self-described as her "most open, joyous record" ever. "The deep field is a part of space, a very small part of space, that has many many newer galaxies and I became very enamored with that idea and that name, the Deep Field. I think it's really beautiful, both cosmically and personally." the album follows up Wasser's 2008 studio album to Survive, a project that one critic described as "intimate nocturnes located somewhere between classical and soul."