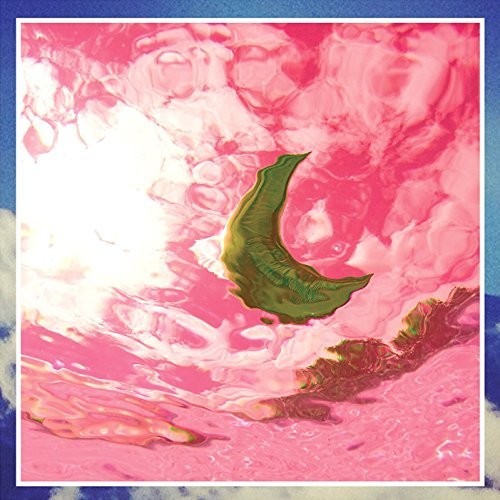 2018 release. After their 2012 Mercury Prize nominated debut and 2015's Top 20 follow-up Born Under Saturn, musical adventurers Django Django are back for 2017, exploring new sounds with Marble Skies. The album launched with first single 'Tic Tac Toe', a rousing, trippy upbeat rock track with an enormous echoing hookline which will excite fans of the band's rockabilly-influenced elements. It depicts vocalist/guitarist Vincent Neff enjoying a rapid-fire day-trip to Hastings which takes a turn into the surreal and sinister when a ghost train puts him on a collision course with a grim reaper inspired by Ingmar Bergman's The Seventh Seal. After the brilliant, rave-shaped grooves and expansive arrangements of it's predecessor, Marble Skies is a more concise and focused offering which recalls the dynamic, genre-blurring music of their debut. It's a return to form; an album which finds them returning to the handmade, cut-and-paste approach of the past. As ever, all four band contributed to the band's music, melodies and lyrics as the final album took shape. Parts of Marble Skies find Django Django sailing into uncharted territories, not least the driving title track (propelled by Prior's drumming), with it's echoes of Krautrock and Suicide.
back to top