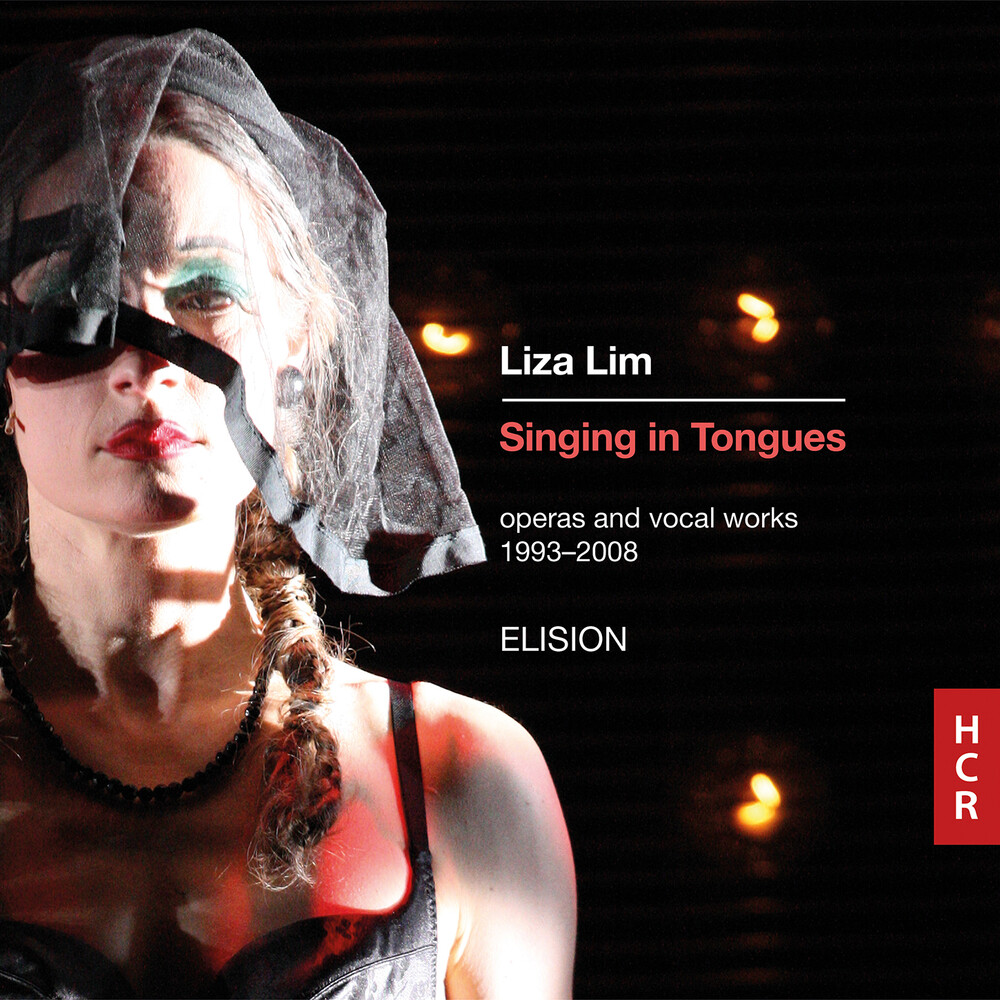 This three-album collection documents the operas and major vocal works composed by Liza Lim for ELISION, Australia's preeminent new music ensemble, with whom Lim has maintained a close collaborative relationship for nearly four decades. As with all of her works for the stage, here Lim embraces opera's opportunities to explore radical ideas of anthropological ritual, transculturalism, transfiguration, and the spiritual dimensions of myth, memory, language, and culture. To sing, in Lim's operas, is an act of ventriloquism through which a body onstage becomes possessed by a second powerful presence-multiple characters, identities, truths, or temporalities vie for embodiment through the voice. There is perhaps no better example of Lim's staging of this flickering presence than in the 'Angel of History' aria at the end of the first scene of The Navigator. The character, borrowed from Walter Benjamin's meditation on Paul Klee's Angelus Novus, is a paradoxical creature who gazes upon the past while being bulleted into the future, caught at the wings by the storm of human progress. As a result, The Angel speaks with a voice that is at once part beast, part deity, part bird, and part human, combining past, present, and future in a single conjugation. In addition to The Navigator, these discs include world-premiere recordings of Chang-O Flies to the Moon-the sixth scene from Lim's opera YuĂ¨ LĂ¬ng JiĂ© (Moon Spirit Feasting), in which Chang-O struggles to reconcile in a single body the many versions of herself that populate her myth-and Mother Tongue, perhaps the most significant vocal work of Lim's beyond the operas. These are joined by The Oresteia, a remarkable work-even more so considering it was only Lim's third published composition, undertaken just shy of her twenty-fifth birthday-which was originally released by Dischi Ricordi in 1994, but has long been out of print.
back to top