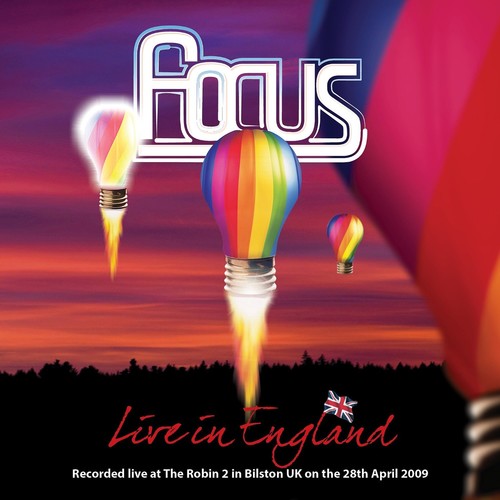 Limited three disc (two CD + DVD) edition. Live release from the Dutch prog rock band. Focus is known around the world for it's iconic albums, including the hits 'Hocus Pocus', 'Sylvia' and 'House Of The King'. All three of these hits appear on this official release. Focus Live in England features the Focus 9 line-up of Thijs Van Leer, Pierre Van Der Linden, Bobby Jacobs and Niels Van Der Steenhoven. The album has only ever been available as a merchandise item sold by the band... until now. However, this edition is the complete concert and not the edited version originally sold by the band!
back to top