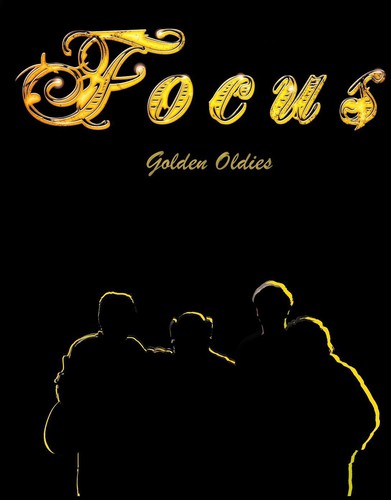 2014 album from the Dutch rockers. For GOLDEN OLDIES, Focus has re-recorded a selection of songs from their world renowned back catalog including the hits 'Hocus Pocus', 'Sylvia' and 'House of the King'. The album features members Sir Thijs Van Leer, Pierre Van Der Linden, Bobby Jacobs and Menno Gootjes. The album showcases the current line-up's interpretation of classic Focus material, following on from the original recordings' success in the Nike 2010 World Cup advertising and the 2014 reboot of Robocop.
back to top