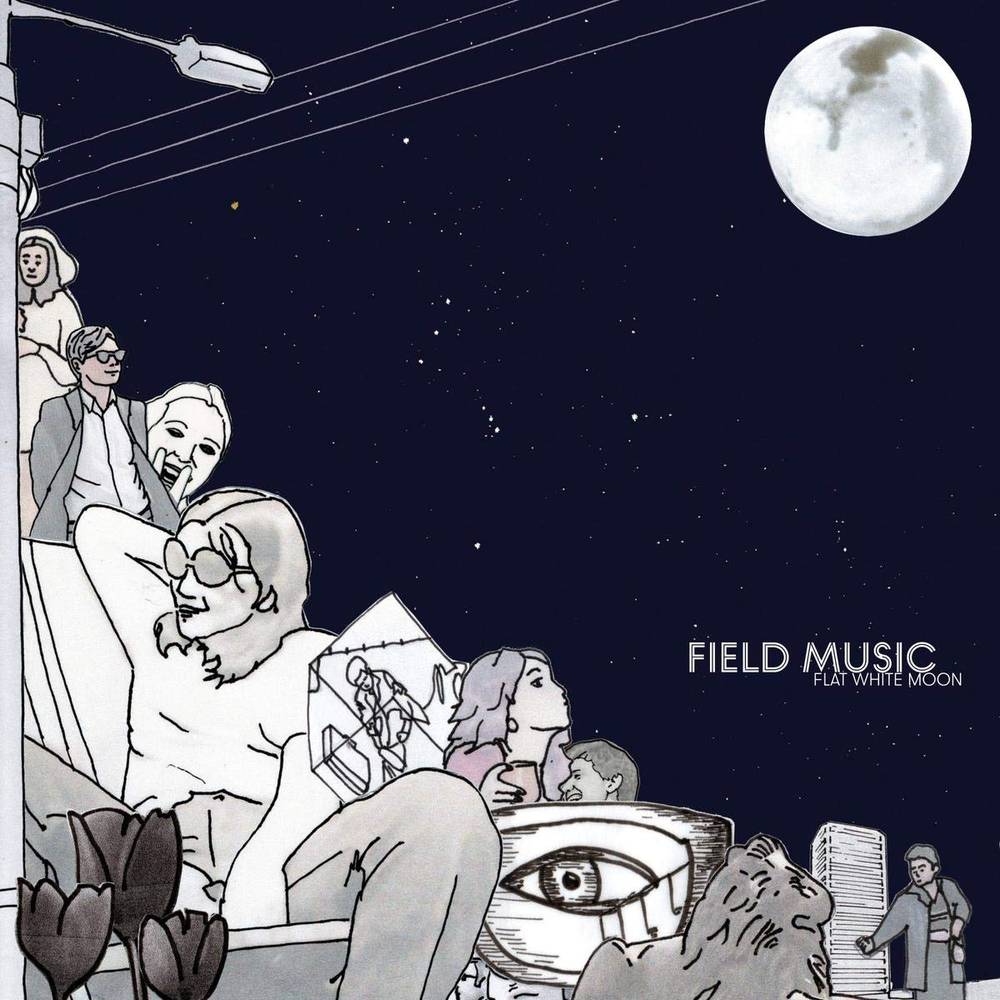 Field Music return with their new album 'Flat White Moon' on 23 April 2021. Following their heptad of critically acclaimed albums that has seen them nominated for a Mercury Music Prize, perform on BBC's Later with Jools Holland and tour on both sides of the Atlantic, new album 'Flat White Moon' began with the desire to play and to have fun. The initial recordings pushed a looser performance aspect to the fore, inspired by some of their very first musical loves; Free, Fleetwood Mac, Led Zeppelin and The Beatles. This playfulness became a way to offset the darkness and the sadness of many of the lyrics. Field Music take on the challenge of representing negative emotions in a way that doesn't dilute or obscure them but which can still uplift. The result is a generous record of bounteous musical ideas, in many ways Field Music's most immediately gratifying to date.