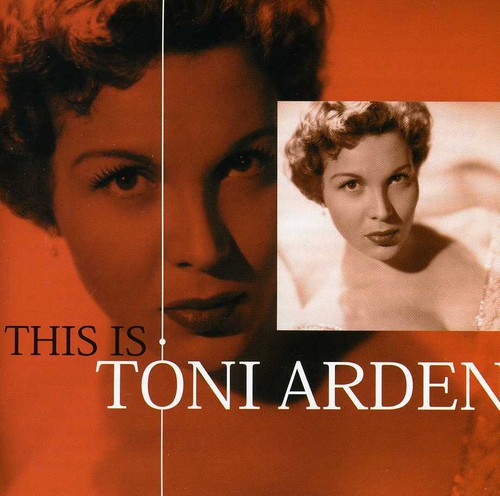 Toni Arden started her career in the 1940s singing with name bands of the time - Al Trace, Joe Reichman and Ray Bloch, before becoming a solo act. Signed to major record label in 1949, Toni's output for the first 5 years was approximately 20 singles. It is from this wealth of recordings that we have chosen 27 tracks to showcase her vocal talent, and to serve as a tribute to a great but under-rated singer. Although some of her recordings were issued in Britain in the 1950s, as far as we know, Toni Arden did not perform here during that period. This was possibly due to the fact that she was a busy night-club act across the USA appearing in such venues as New York's "La Vie en Rose" and "Copacabana". She was also a regular guest on many popular television programmes like "The Ed Sullivan Show", "The Dinah Shore Show", and "The Bing Crosby Show". During this time she was seen in a small number of movies.