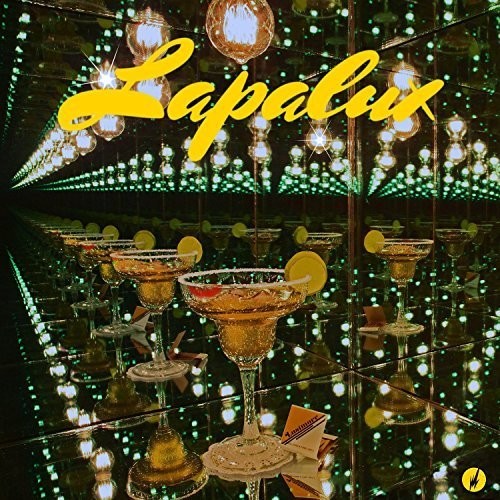 Lapalux knew where and how his sound should change with a second album. As a result, Lustmore feels like a record as compulsively inspired and meticulously crafted as you're likely to hear in 2015. Lustmore is loosely based on the experience of hypnogogia, a transitional state of consciousness between wakefulness and sleep. Listeners familiar with his 2011 debut, Nostalchic, will know that Stuart Howard's woozy, infectious rhythms, enveloping textures and unfamiliarly familiar melodies conjure that territory perfectly. Lapalux attracted the direct attention of Brainfeeder label owner and electronic music icon Flying Lotus in 2010, and was quickly snapped up by the imprint. Acclaimed early EPs were followed by a number of remixes including Bonobo, Andreya Triana, Lianne La Havas amongst others, before his debut album Nostalchic arrived in 2011. On it's release Mojo asserted that: 'Lapalux has joined the ranks of contemporary electronica's finest, like FlyLo himself.' The album was a high watermark, and a statement of intent by a young producer who was pushing electronic music forward.