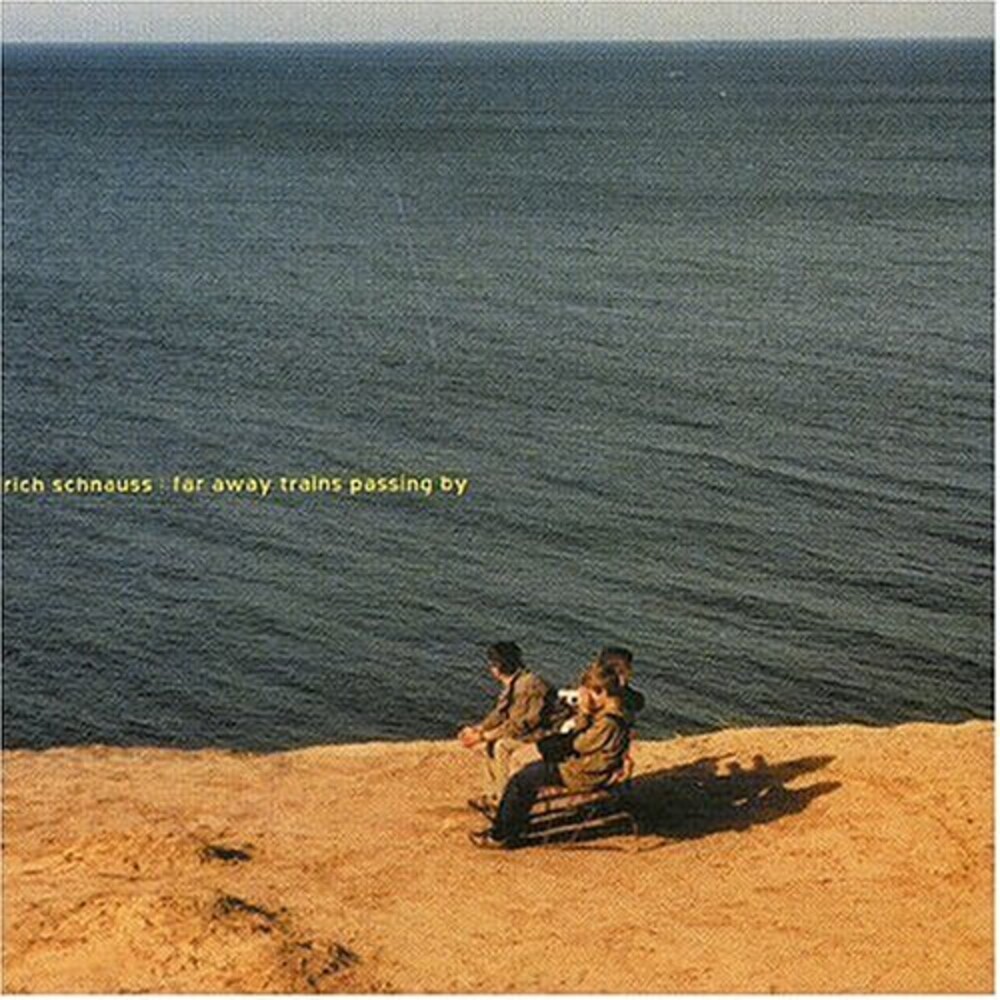 Ulrich Schnauss, the highly respected German electronic music composer, has taken the opportunity to remaster his entire back catalogue having recently had all his recording rights returned to him. Reissued on his own Scripted Realities label. The first of five albums, 'Far Away Trains Passing By'was originally released in 2001 and was the album that introduced Ulrich to the world. It is generally regarded as a landmark electronic music statement. FEATURES 9 BONUS TRACKS