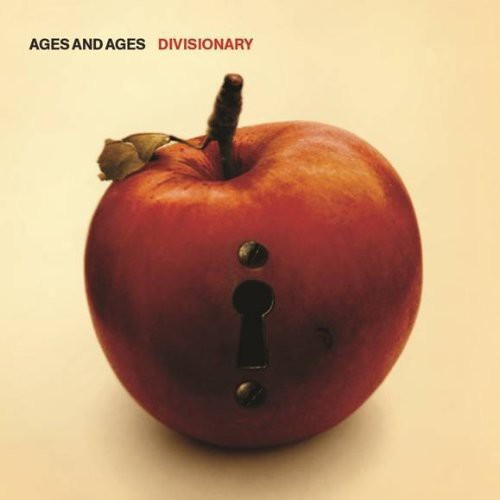 2014 release from the indie act. Ages and Ages first came together in 2009 thanks to Portland's ever-fertile music community. An ardent audience surfaced for their US debut, ALRIGHT YOU RESTLESS, including committed cohort Barack Obama, who added (without permission, mind) the album's 'No Nostalgia' on his 2012 campaign playlist. Ages and Ages spent much of the subsequent two years in willful isolation following a barrage of unhappy events that befell some of the band members. As a result, they have composed an emotive and emotional song set that sees a band wrestling with many of the contradictions and confusion that life has to offer. Fraught with heartfelt drama, celebratory spirit, and sonic ingenuity, DIVISIONARY shows a band torn and frayed but optimistic, empowered and transcendent in spite of their turmoil and trials.