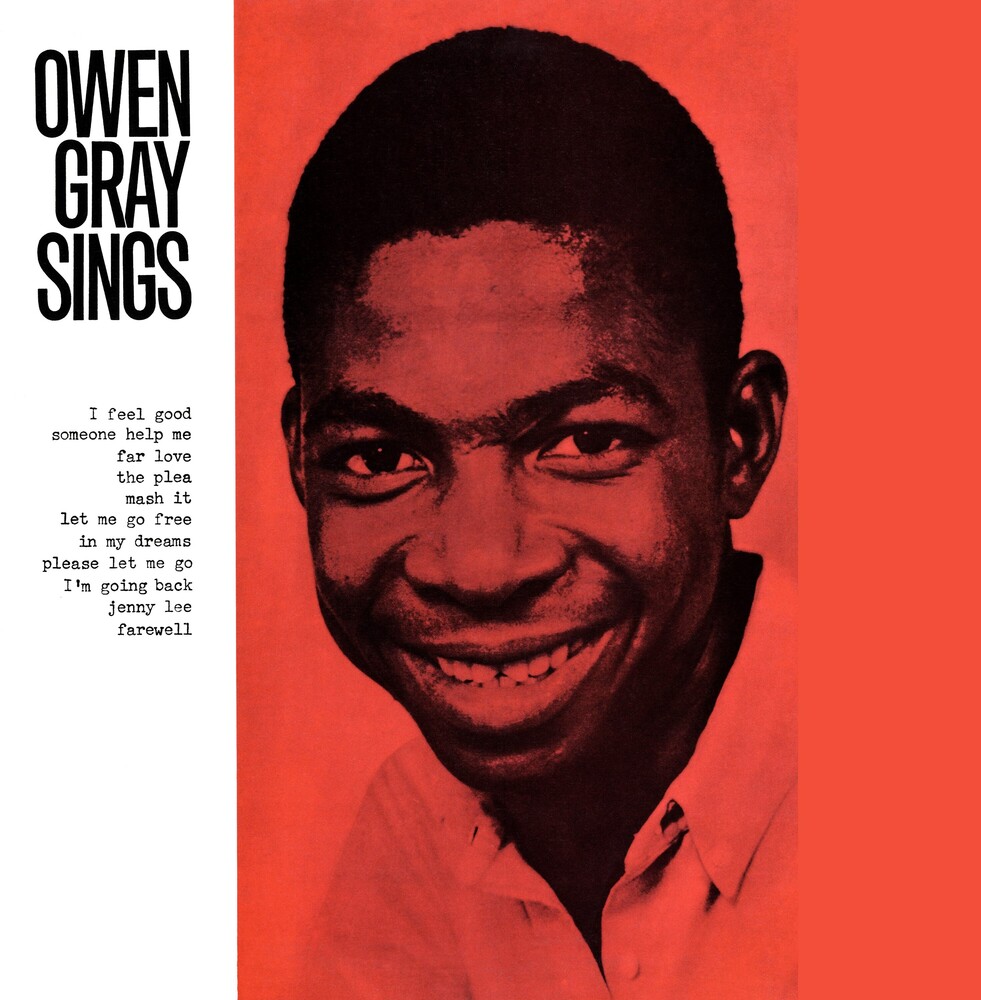 Owen Gray was the island's first home grown star to sing in a style that wasn't mento, calypso or jazz. This is a 180 gram vinyl reissue of his 1961 album. This was the first Jamaican album to be manufactured and released in the UK. This re-issue commemorates the 60th anniversary of it's original release.
back to top