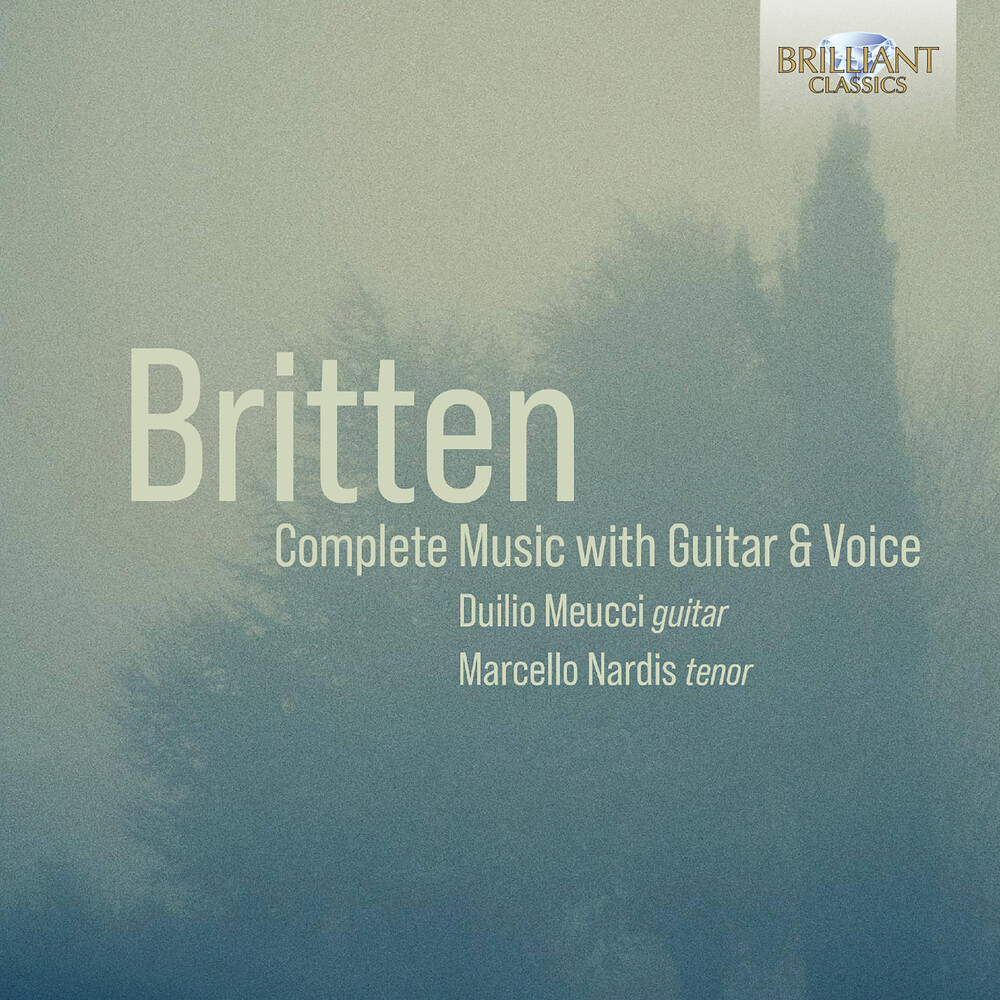 The "Songs from the Chinese", a cycle of six songs on poems translated from the original Chinese by Arthur Waley (1889-1966), were written in 1957 and premiered the following year by the duo of Pears and Bream. By the late 50s Bream was a lutenist and guitarist of great renown and had accompanied Pears in works by Dowland and other early music of the British Isles, concerts that inspired Britten to write for the duo some music of his own. His cycle naturally invited comparison with another great set of songs from the Chinese, Mahler's "Das Lied von der Erde", and the reception at the time was favourable: "as a whole, they make a statement about life (and particularly the transience of youth and beauty) as poignant and personal as Mahler's" (critic Jeremy Noble in Tempo, 1959). The sixth instalment of Britten's lifelong project of folksong arrangements was published in November of 1961 in a second wave along with volumes four and five, which followed some 12 years after the first three volumes were issued in the 1940s. Volume Six contains six English folksongs and is the only one of the sets that he scored for voice and guitar. These folksong arrangements are as much a product of Britten's admiration for Bream as are the "Songs from the Chinese". In fact, when Pears and Bream premiered Britten's song cycle at the Aldeburgh Festival (17 June 1958), they performed three of these folksongs on the same concert. Britten wrote the guitar solo "Nocturnal" after John Dowland in 1963 for Bream, who premiered it the following year (12 June 1964). The nine movements of the work are a "variations & theme", progressing opposite to the usual order of a theme and variations. The model, "Come, Heavy Sleep" from the First Book of Songs by John Dowland (1563-1626), is only revealed at the end, with the variations leading up to it hinting at the song with treatments of various thematic fragments. Marcello Nardis and Duilio Meucci complete this album with three additional works by Dowland including the original "Come, Heavy Sleep" on which Britten based his Nocturnal, another well-known song, "Flow my tears", and the lute solo "A Dream".
back to top