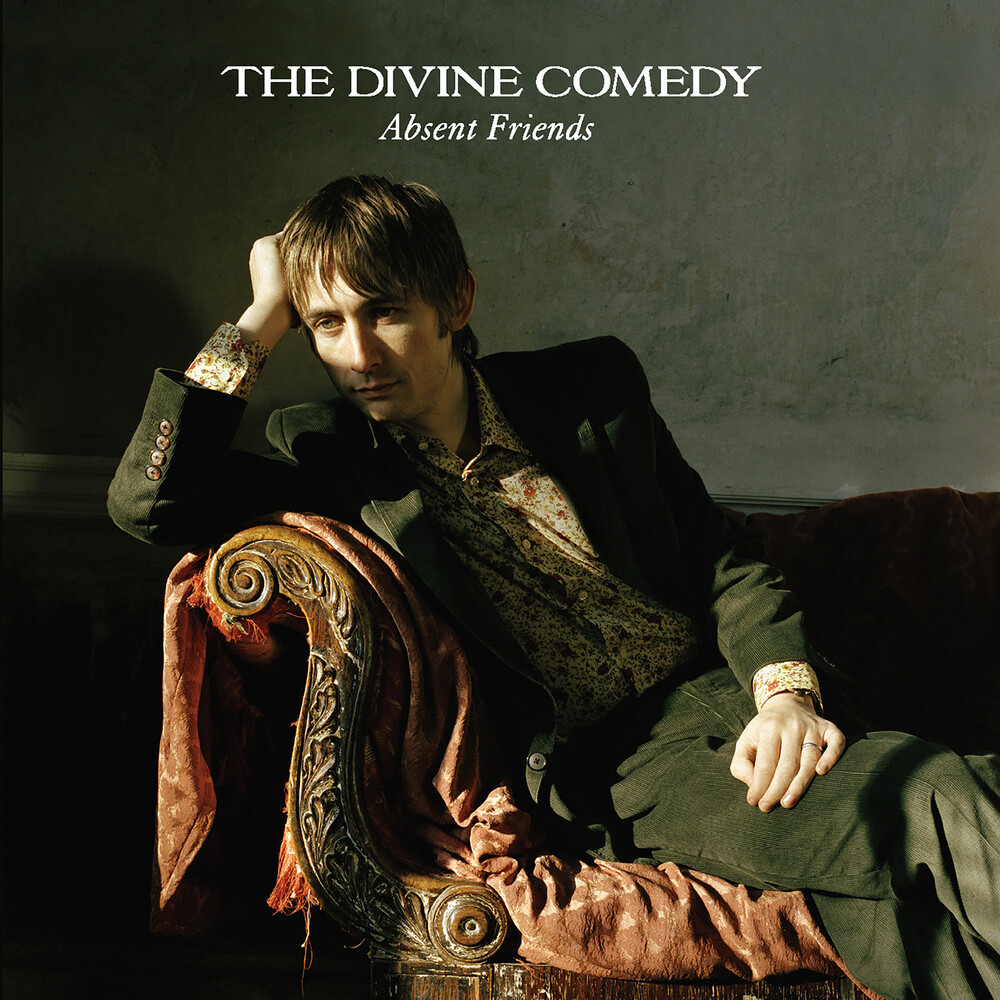 Vinyl LP pressing. Absent Friends is the eighth studio album by The Divine Comedy. It was originally released in March 2004. Two singles were released from the album in the UK: "Come Home Billy Bird", which features former Kenickie vocalist Lauren Laverne on vocals, and the album's title track. The album was recorded at RAK Studios and Konk Studios in London by Guy Massey, with help from Raj Das and Chris Bolster. It was mixed at Mayfair Studios by Nigel Godrich, who was assisted by Dan Grech-Marguerat.