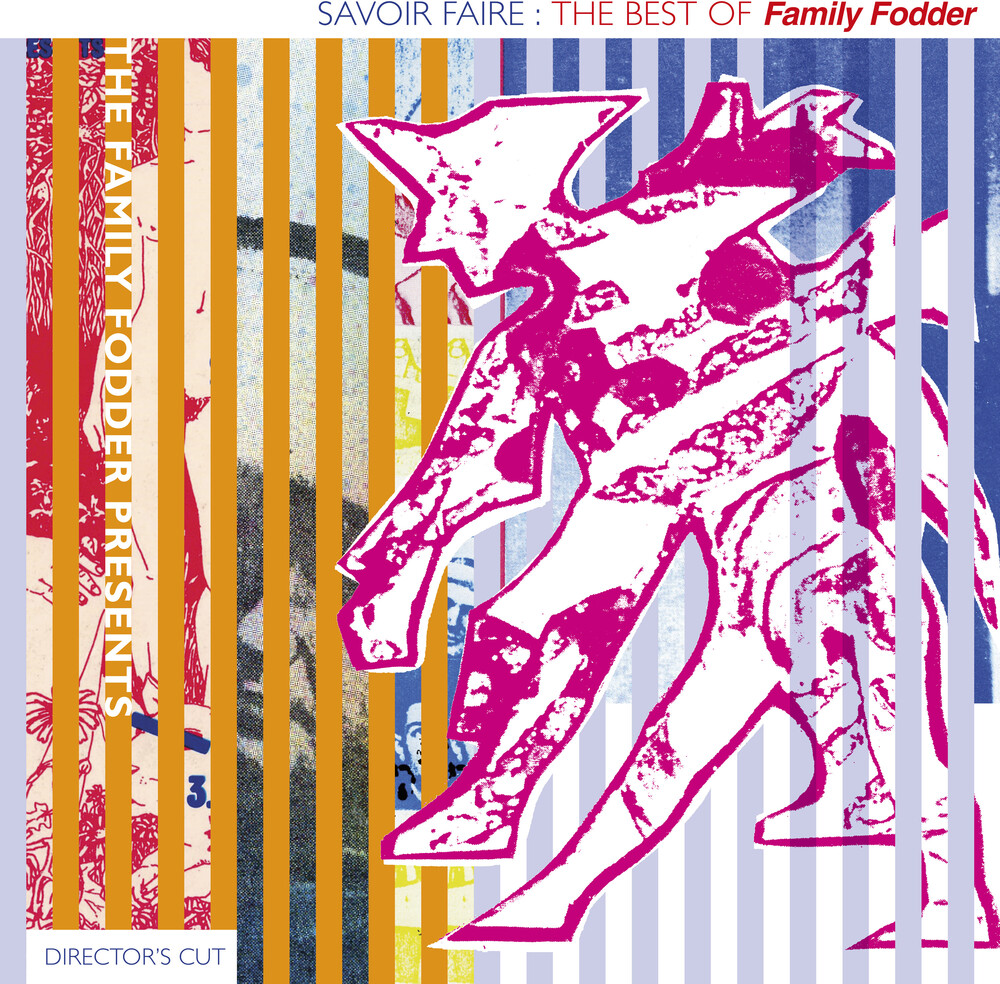 First time on vinyl. Limited transparent pale blue vinyl.A 'best of' collection of their series of eccentric post-punk singles and albums between 1979 and 1982. Described as 'entertaining idiosyncratic experimentalism' ('Who's Who of Indie and New Wave'), but they also have very evident pop sensibilities. Best known for their indie-chart hits such as 'Debbie Harry', 'Playing Golf With My Flesh Crawling' and 'Savoir Faire', today they sound like a forerunner of Stereolab. A group of musicians based around songwriter Alig Fodder, with vocals regularly contributed by French chanteuse Dominique Levillain, who met through mutual friends This Heat.This is an edited vinyl version of their 1998 'best of' CD, issued on Douglas Wolk's Dark Beloved Cloud label in the USA, with newly concise versions of some lengthier tracks. Since then they've regenerated and have issued new albums on various labels and also on Bandcamp. They've had their songs covered by a number of their many artist admirers, including Unrest (who turned Family Fodder's 'Debbie Harry' into 'Winona Ryder') and YACHT (who created internet waves with 'I Wanna F* You Till I'm Dead').