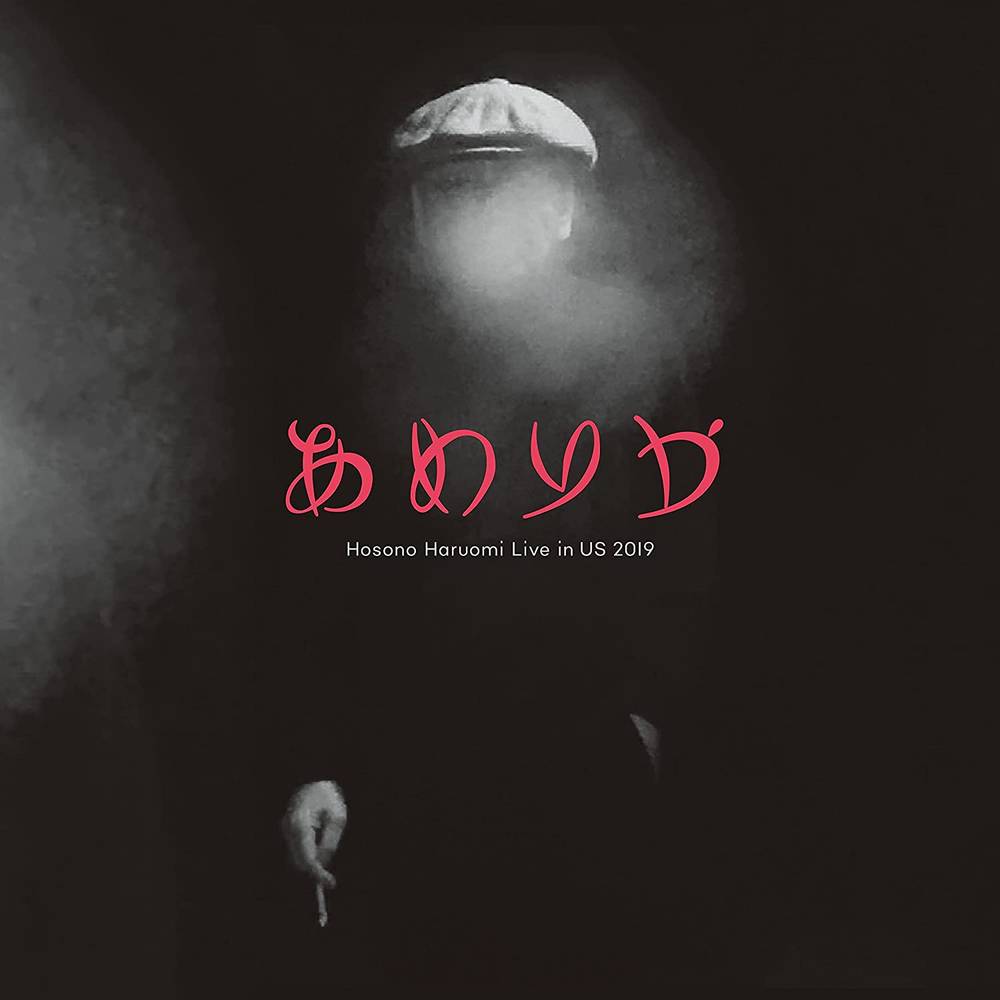 Considered a Japanese music treasure, Haruomi Hosono's first solo live album, 'America / Hosono Haruomi Live in US 2019' is now available as a double-LP. The album features 18 tracks, including many of Hosono's classic songs such as 'Bara to Yaju', 'Peking Duck', 'Sports Men', and 'Absolute Ego Dance', performed at his concert at The Mayan Theatre in Los Angeles on July 3rd, 2019, as well as 'Honey Moon' with Mac Demarco who appeared as a guest at the LA show.