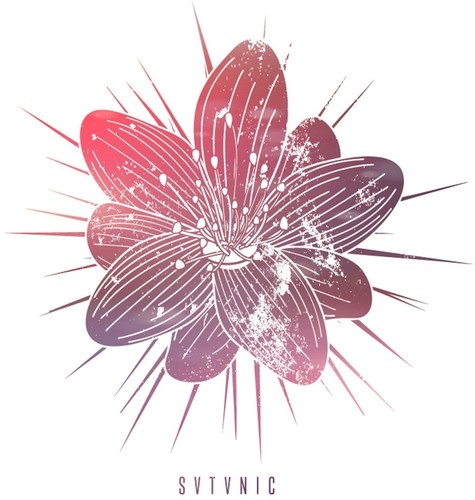 2017 release. Watch Out Stampede has been painting the country's stages red since 2011 - and can already look back on quite a few highlights in their band history, having successfully released two studio albums and played shows at Reload Festival and the infamous Wacken Open Air. Marked by banging breakdowns, angry shouts, crystal clear refrains and a poppy songwriting, these five guys from Bremen have defined their very own musical style - and anyone who doesn't feel like moshing along must be deaf! This third studio album is the band's most brutal and likewise most melodic oeuvre, eclectic and multifarious. Vicious guitar walls and the tight interplay of bass and drums leave nothing to be desired in terms of hardness, with pianos and strings adding a beautiful harmonic layer to the sound.
back to top