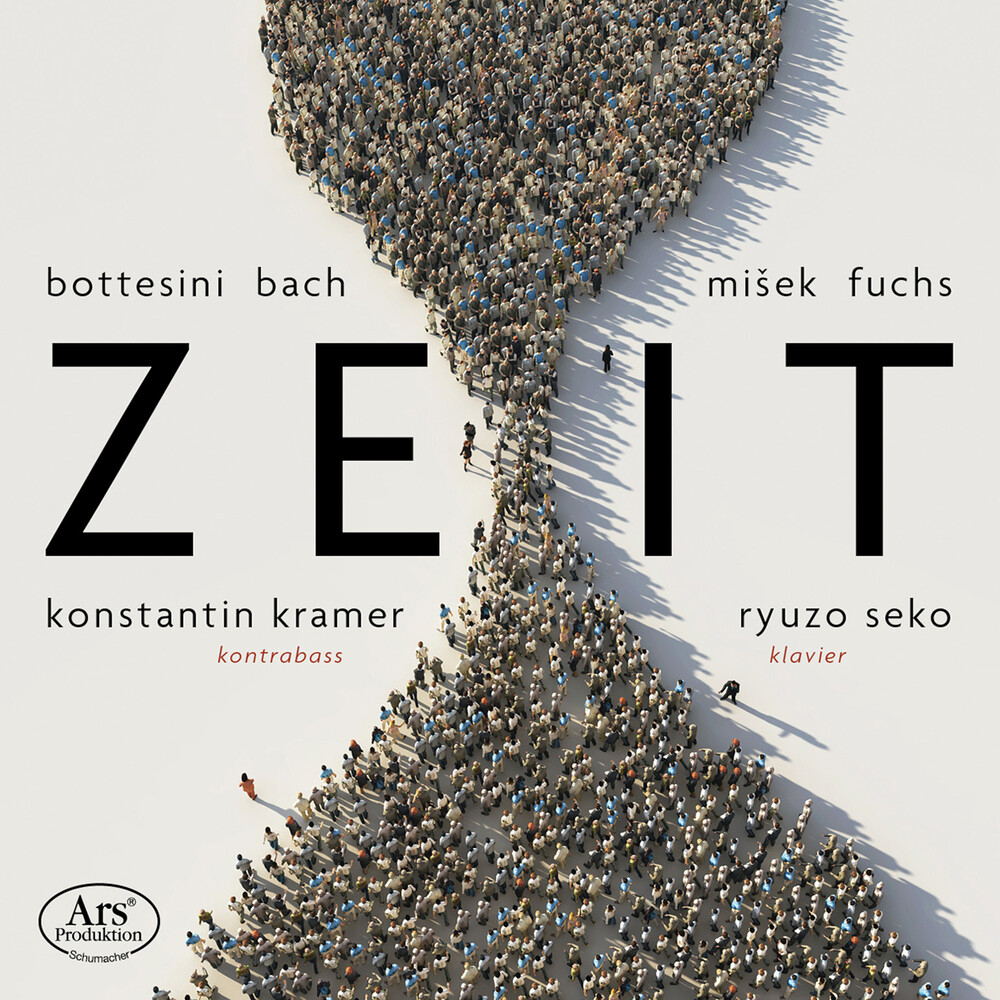 Konstantin Kramer has taken time (ZEIT): the recordings have "kept him alive" throughout the Corona year. They have saved him over time. They made him come to himself and forced him to deal with himself and his available time. They have helped him channel his anger and frustration. But they have also made him realize his love and passion for music and his double bass, and confirmed to him that all the time he has invested over the last few years has not been in vain... Giovanni Bottesini's "Allegro di Concerto Alla Mendelssohn" and "RĂªverie" are among the most beautiful compositions for the double bass as a solo instrument. The works are not only expressive and original, but represented a quantum leap in tonal variety and technical sophistication. Like no one else to this day, Bottesini ensured that the lowest of all string instruments conquered the concert stages as a concert solo instrument... The works of Czech composer and double bassist Adolf MĂ­sek have formed an important part of the original repertoire for decades as the culmination of the Romantic double bass literature. In his second double bass sonata of 1910, influences of Czech folk music can be noticed... Johann Sebastian Bach most likely never experienced the double bass as a concertante solo instrument. The Sonata in D major, which he actually composed for viola da gamba and harpsichord, is one of the most popular performance pieces for the modern double bass today... "Robert Fuchs is a fabulous musician, everything is so fine and so deft, so delightfully invented!" raved Johannes Brahms about his colleague Robert Fuchs. And rightly so: the Austrian composer is one of the true Romantics of music history.
back to top