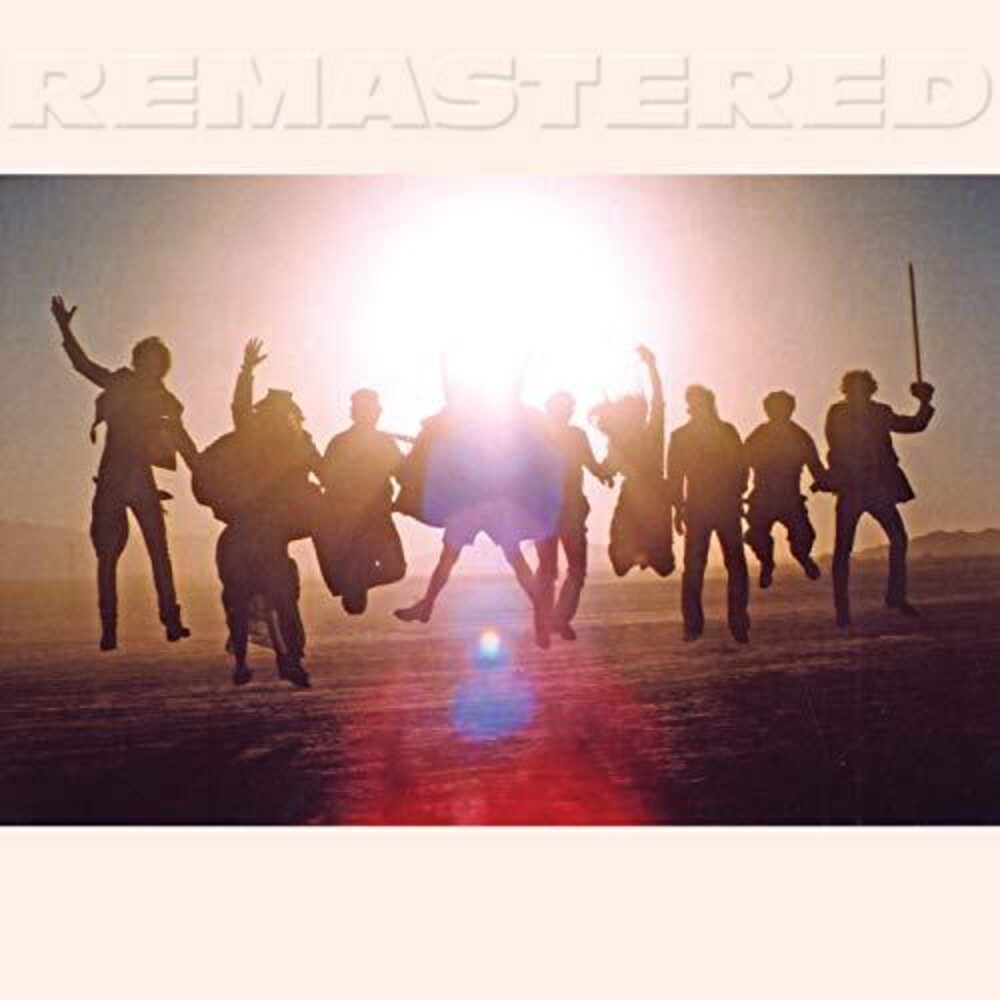 Vinyl LP pressing. EDWARD SHARPE AND THE MAGNETIC ZEROS broke out in 2009 with their debut album UP FROM BELOW which was released on Community Music and Vagrant Records. The ten-person troupe of traveling artists and musicians had initial success through their captivating live performances, which broke conventional barriers of what a live concert was. UP FROM BELOW is a unique mixture of folk, soul with flourishes of film composer Ennio Morricone's grandeur, and was one of the most talked about album in 2009, forging a movement of Neo Folk Rock & Roll. The band's break out hit song "Home" from the album, became an instant classic being performed in TV shows, movies and countless weddings across the world. The band, spearheaded by singer and principal songwriter Alex Ebert would go on to release three more albums and tour worldwide even while the line up changed over the years with Ebert remaining one of the five constants. Ebert himself released solo material and even won the Golden Globe in 2014 for Best Original Score for his composing in the film All Is Lost.