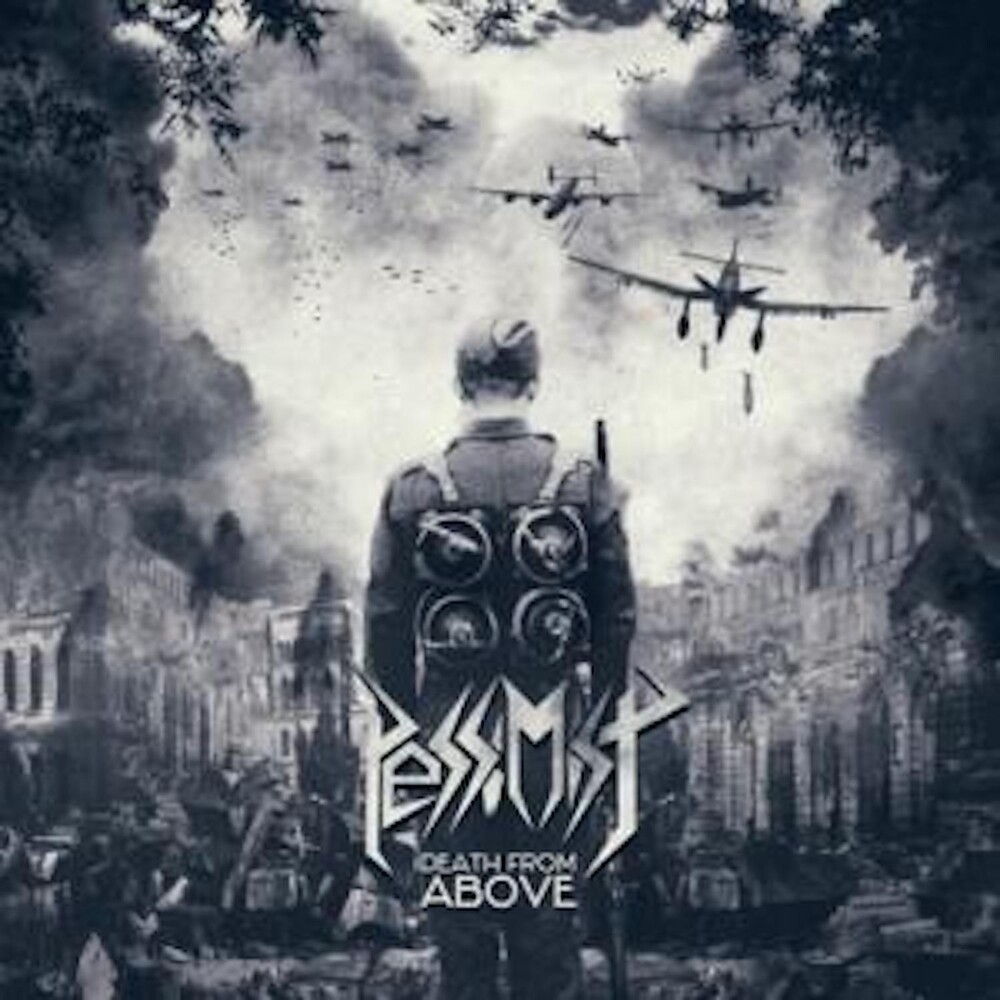 OLDSCHOOL THRASH METAL ATTACK!After "Death From Above", the last album of the German Thrash Metallers by Pessimist, was 7 years ago, it is time for a new sign of life of the quintet in 2020. With "Holdout" there is finally a new longplayer available, which will let it crack on 9 tracks with a playing time of 55 minutes. Already the single, released in early April, made it clear that Pessimist's are still on the line!After the last challenge was mastered with a line-up change on the drums, the guys locked themselves in the Iguana Studio (Necrophagist, Bitterness, Virocracy, Profanity, among others) from the end of 2019 on to have the present 9 tracks of Christian Brandes cast in steel. Their now third longplayer impresses again with uncompromising Thrash Metal with a lot of Old School broadside, which is not only contemporary but also timeless due to the mercilessly razor-sharp production. Whoever takes a closer look at the lyrics of the album will also quickly notice that the band deals with the war topic very critically and does not just deal undifferentiated with bold and clichĂ©d symbolism.With "Holdout", Pessimist undoubtedly succeeds in consolidating and expanding their place in the German and international Thrash Metal scene and serving up a real treat for all fans of this genre