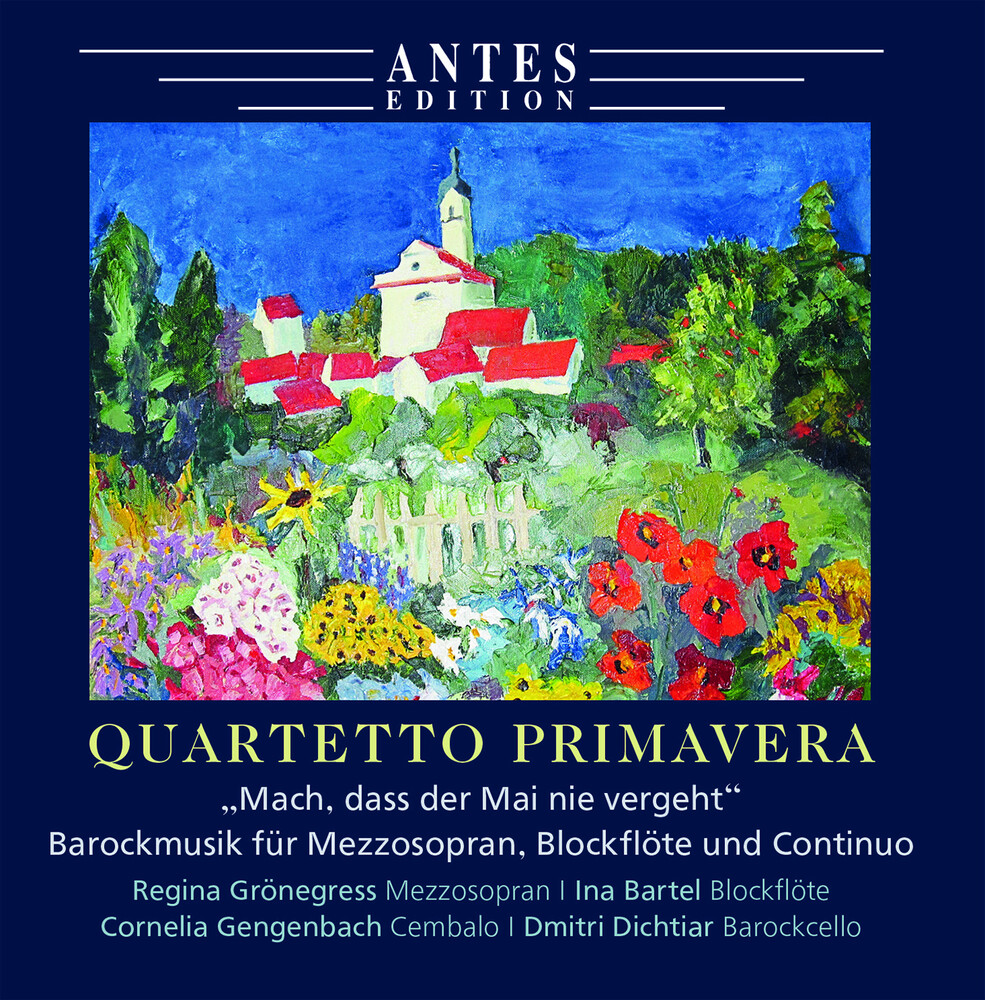 The basso continuo is the rhythmic and harmonic foundation of all baroque music. It requires no more than a baroque cello, a small positive organ or, as on this album, a harpsichord. This basso continuo sometimes merely accompanies another instrument or a singer, sometimes it is part of a larger orchestra. Until the 20th century, concert halls, through enthusiasm for the great works of Bach and Handel, tended to direct the audience's attention to this latter form of existence of the basso continuo. However, with the advent of historically informed performance practice and growing interest in early music, our view of the "small" forms of baroque music-making gradually changed. Although the numerous compositions for various instruments accompanied by the basso continuo had never been completely forgotten, they had been accord-ed little more than the status of "practice literature" for budding orchestral musicians. Slowly, people began to remember, among other things, that numerous cantatas and opera parts of early music were performed with very small instrumentation, namely singer, solo instrument and basso continuo group. This album is dedicated to one of these small baroque ensembles, namely the formation flauto e voce (recorder and voice). The Quartetto Primavera takes us from the compositions of the old masters to completely unknown and equally fascinating music. The work of Georg Philipp Telemann runs like a thread through the program. Even more than the two arias on this release, the three instrumental pieces illustrate Telemann's richness of color and versatility. He is considered one of the most influential composers of the era for good reason.