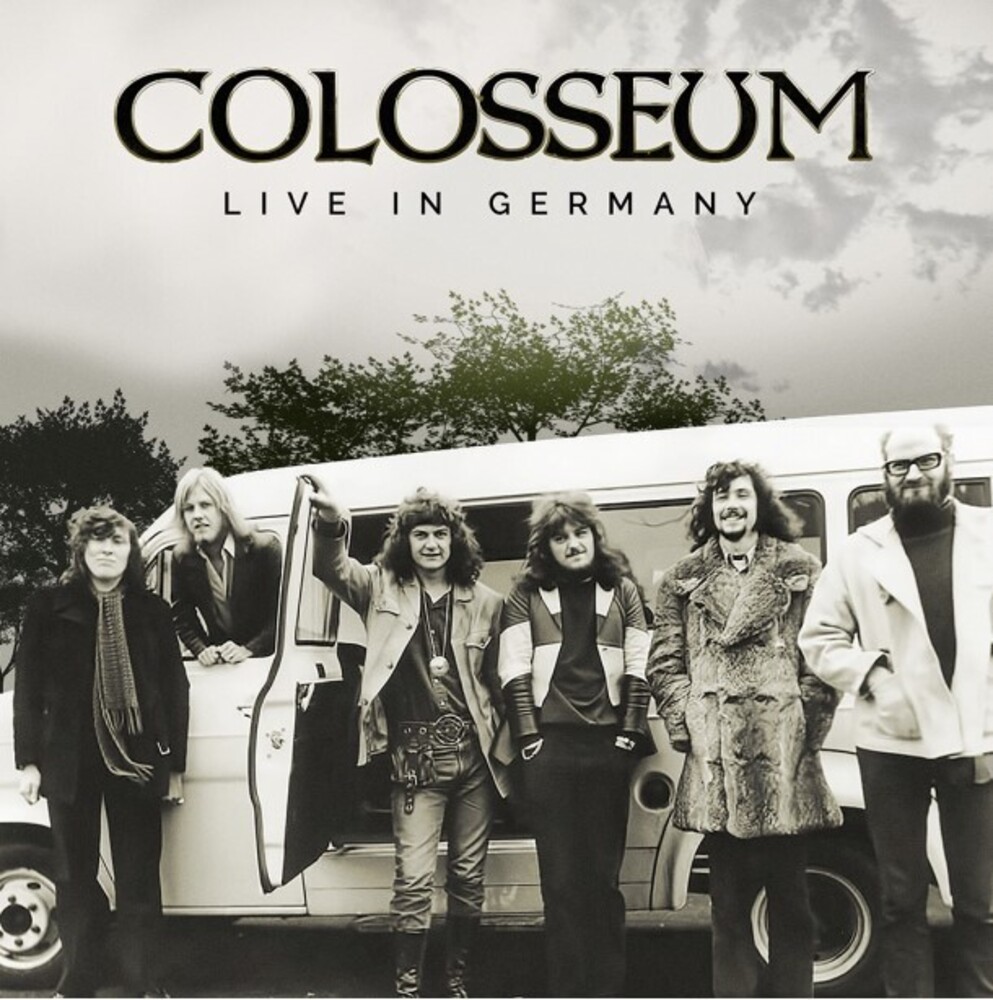 Whenever Colosseum toured Germany in their early days, one of the most important engagements was an appearance on the top TV rock show Beat Club. It gave them a chance to play live in front of a studio audience and reach millions of viewers, which helped establish their enduring fanbase. Performances captured in the Bremen TV studios are among the Colosseum classics on this exciting new 2CD/DVD set. Here is the band led by genius drummer Jon Hiseman featuring James Litherland, Dave Greenslade, Clem Clempson, Mark Clarke, Chris Farlowe and Dick Heckstall-Smith, with a guest appearance by Barbara Thompson on flute. See and hear them storm through 'Walking In The Park', 'The Machine Demands A Sacrifice', 'Take Me Back To Doomsday', and 'Tanglewood '63' from Beat Club, and revel in powerful performances such as the epic 'Valentyne Suite' and 'Lost Angeles' from their concerts in Frankfurt and Vienna. Complete with liner notes by Repertoire's Chris Welch and interviews with band members, this is another essential album for all Colosseum and Prog Rock fans. 2CD + Bonus DVD NTSC 0
back to top