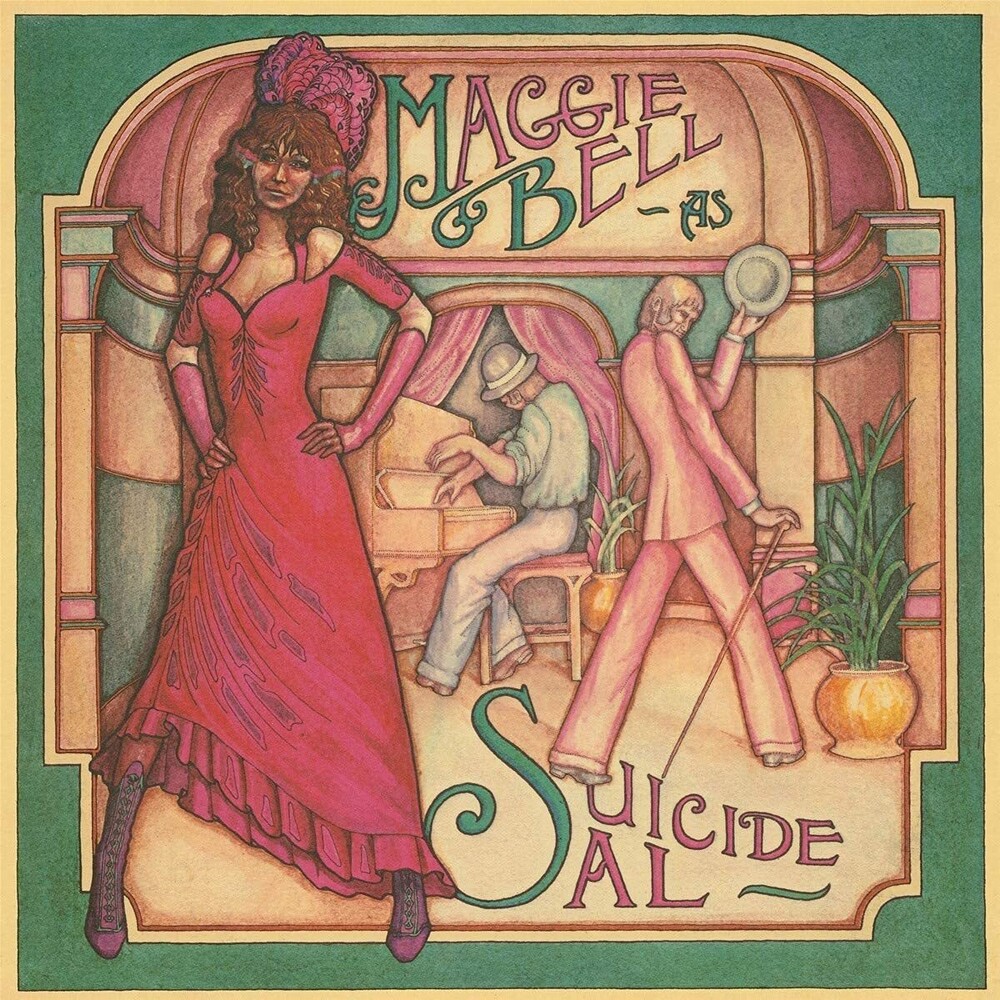 Digitally remastered edition of Maggie Bell's 1975 follow-up to Queen Of The Night. Recorded at Ringo Starr's Startling Studios in Ascot, the album features such rock luminaries as Jimmy Page, Pete Wingfield and Phil May of the Pretty Things. On 1975's Suicide Sal, Maggie's vocal roots are displayed on a more bluesy choice of material, such as Paul Rodgers' hit 'Wishing Well' and another Free song 'Hold On'. Her own composition, title track 'Suicide Sal' was written about her aunt, a famous Music Hall performer. The album was recorded at Ringo Starr's home studio and ex-Crows drummer Colin Allen not only played on the sessions but added lyrics to 'Comin' On Strong.