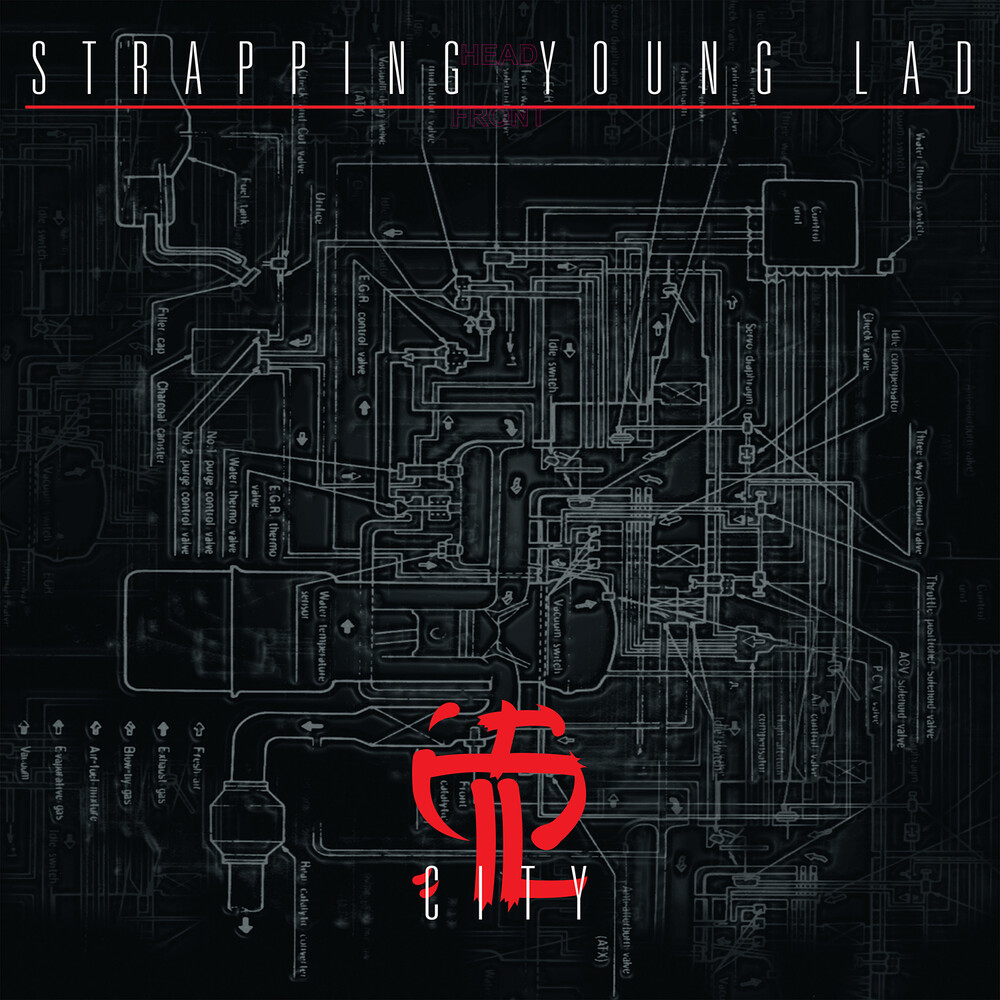 Strapping Young Lad was a Canadian extreme metal band formed by Devin Townsend in Vancouver in 1994. The band started as a one-man studio project; Devin Townsend played most of the instruments on the 1995 debut album, Heavy as a Really Heavy Thing. By 1997, he had recruited permanent members; this line-up, which consisted of Townsend on vocals and guitar, Jed Simon on guitar, Byron Stroud on bass, and Gene Hoglan on drums, lasted until the band's dissolution.Strapping Young Lad's music was characterized by the use of polyrhythmic guitar riffing and drumming, blast beats and wall of sound production. band leader Devin Townsend was also noted for his eccentric appearance and on-stage behaviour, which greatly contributed to the band's intense live performances.The band gained critical success and a growing underground fan base from their 1997 album City. After a hiatus between 1999 and 2002, the band released three more albums, reaching their commercial peak with the 2006 effort, The New Black. Townsend disbanded Strapping Young Lad in May 2007, announcing his decision to retreat from public view while continuing to record solo albums.Listenable is now extremely delighted to be releasing All Strapping Young Lad beyond Legendary studio albums on de Luxe Limited Edition Vinyls.A brand new vinyl master has been made for each album. All albums include bonus tracks. Grab them now !.