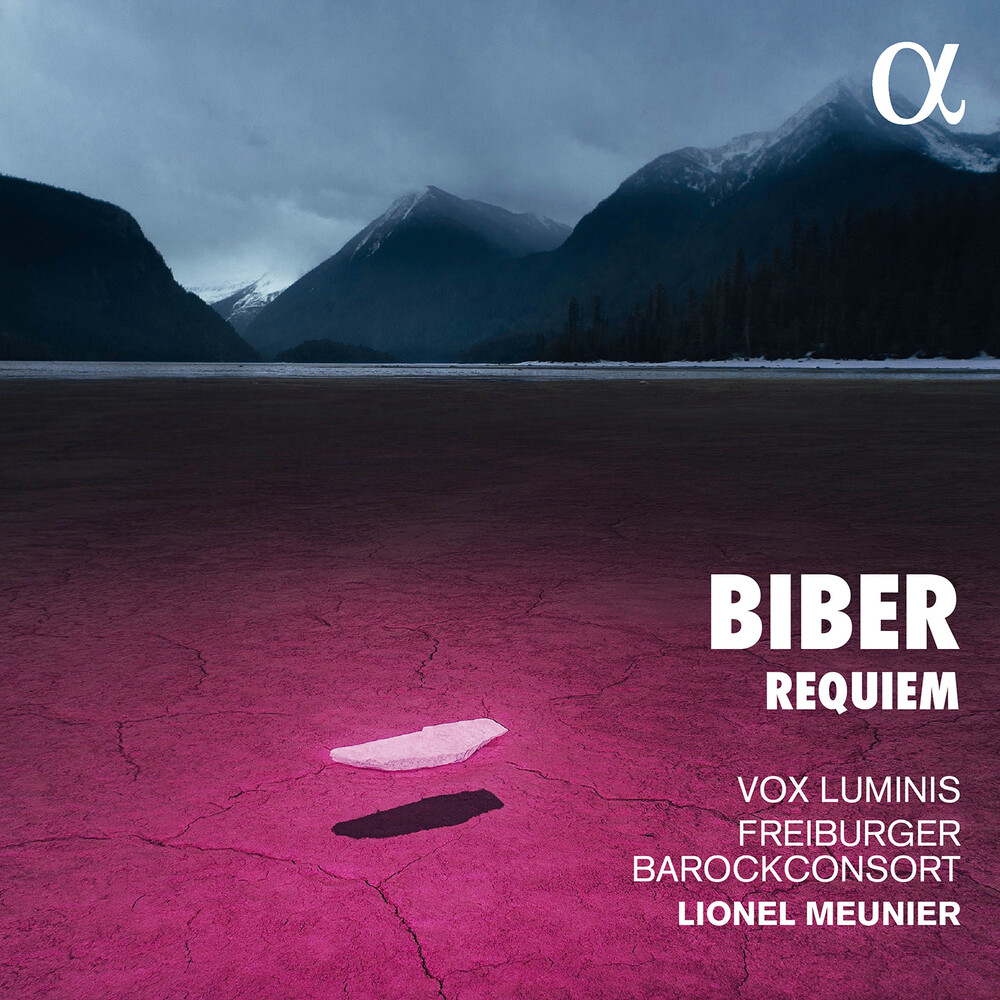 The winner of numerous prestigious prizes, including several Gramophone Awards, the vocal ensemble Vox Luminis, founded by Lionel Meunier in 2004, is now regarded as a benchmark in the interpretation of the great works of German Baroque music. It's unfailingly faithful and lively approach to such masters as Bach, Buxtehude and Scheidt has made the group's reputation, but this new recording features a major work by Heinrich Biber, a composer hitherto absent from it's discography: his Requiem in F minor for 14 voices, composed around 1692. The program is completed by two sacred works by Christoph Bernhard (Herr, nun lĂ¤ssest du deinen Diener in Friede fahren and Tribularer si nescirem misericordias tuas), two pieces by Johann Joseph Fux, and the Sonata a 6 in A minor of Johann Michael Nicolai. This recording marks the beginning of a collaboration between Vox Luminis and another internationally renowned ensemble, the Freiburger Barockorchester, heard here in it's Consort formation.