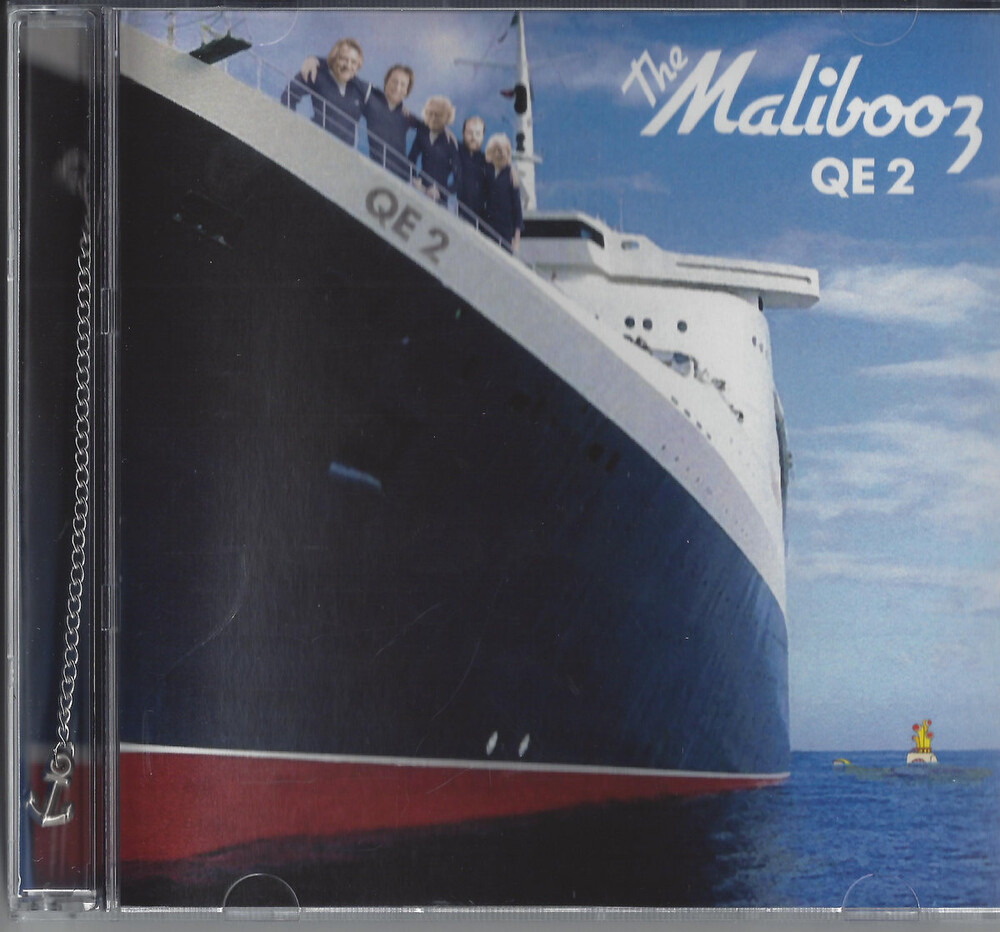 On their new album 'QE 2', the Malibooz wanted to take the '60s British Invasion sound and give it a contemporary spin. The album features fourteen new original songs, as well as an additional bonus track cover of 'We, Can Work It Out' (personally approved by current Apple Corps CEO; Jeff Jones). This band has experienced a lot of life since it's inception, and 'QE 2' reflects the loves and losses along the way. The Malibooz is driven by the long-standing musical relationship between John Zambetti and Walter Egan. The lads always felt that the '60s British Invasion bands gave Americans back a lot of American music which had hitherto been overlooked in the States. Artists like Arthur Alexander and Larry Williams were largely unknown to U.S. audiences. John and Walter dubbed their quest "The British Inversion"! Always creative and totally immersed in their projects, The Malibooz have once again added a whimsical element to the 'QE 2' packaging which pays homage to the real QE 2 luxury liner. The packaging for their previous albums saw them make the Grammy award semi-finals and 'QE 2' repeats the special touch of something encased in the CD spine. This time it's a real metal anchor and chain that appears to be coming off the bow of the ship.