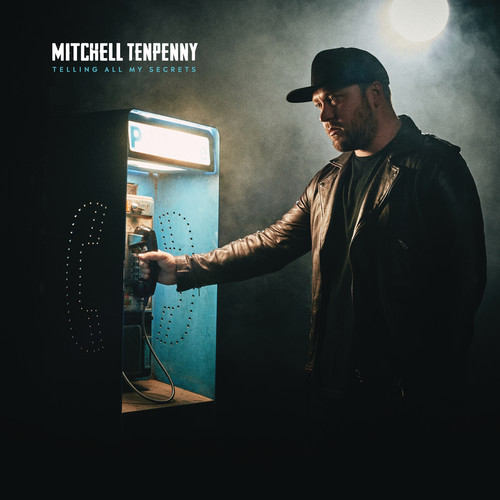 Vinyl LP pressing. 2018 release, the sophomore album from the country singer/songwriter. Early in his songwriting career, he wrote a number of songs with artists such as Nick Fradiani, an early success is the Top 10 song he co-wrote If the Boot Fits recorded by Granger Smith. Tenpenny released his debut album, titled Black Crow, in 2015. In July 2017, Tenpenny released an EP, Linden Ave, named after the street where his grandmother used to live. In February 2018, he released a self-titled EP.