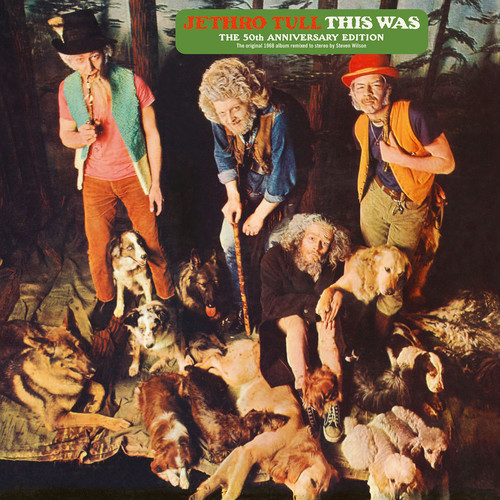 Vinyl LP pressing. Digitally remastered edition of the Steven Wilson remix of this classic album. Jethro Tull is a British rock group, formed in Luton, Bedfordshire, in December 1967. Recorded at a cost of ÂŁ1200, it is the only Jethro Tull album with guitarist Mick Abrahams, who was a major influence for the sound and music style of the band's first songs. When the album was released the band was already performing at the Marquee Club in London, where other successful British groups, such as the Rolling Stones and The Who, had started their careers.
back to top